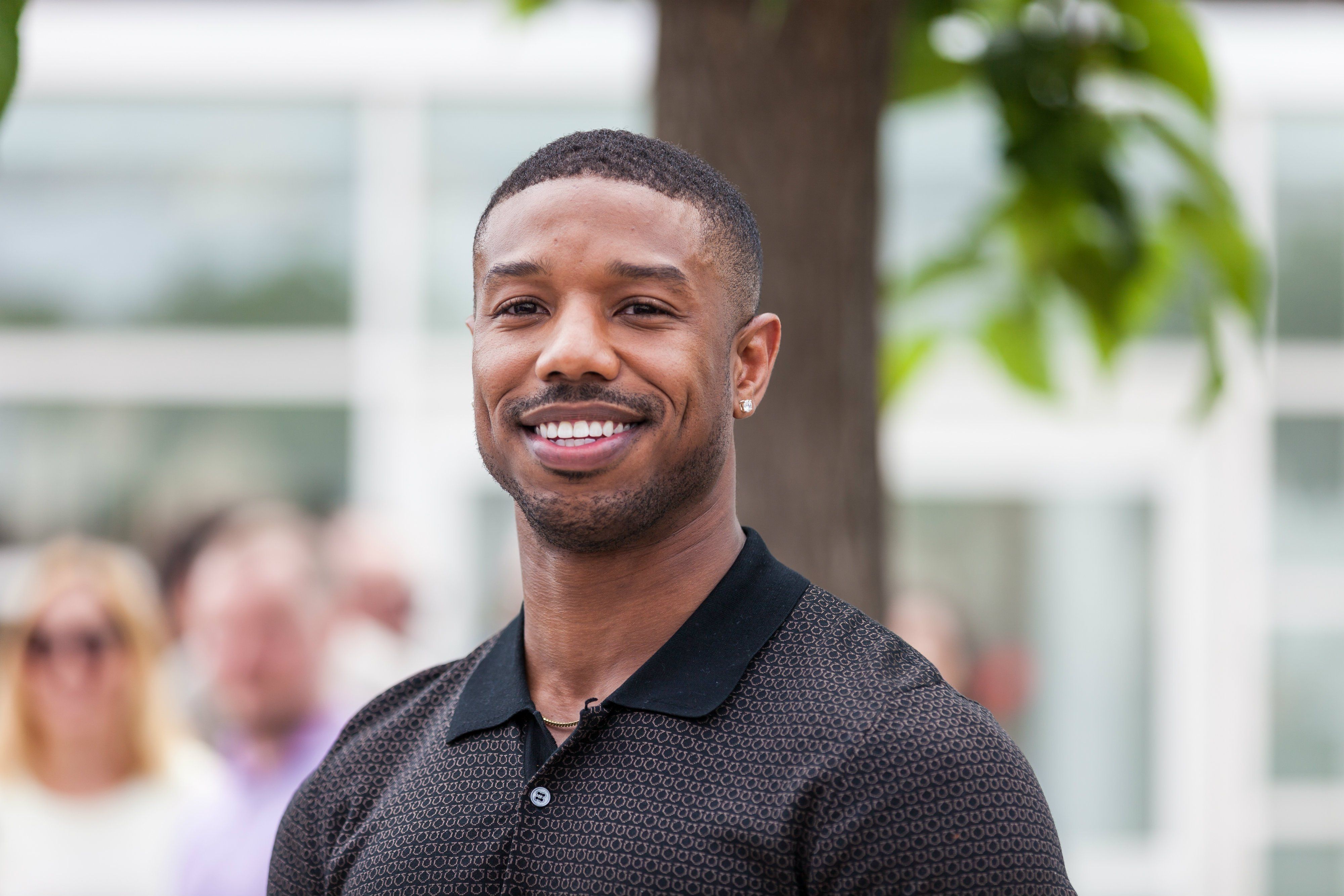 Casting directors are now casting actors, models, and talent to work on scenes filming on November 2nd in Atlanta, Georgia.

RAISING DION Work: 11/2 Location: Atlanta, GA Rate: $75/8 Looking for MEN over 18 to portray TECHS. Portrayable age range: 20's-30's. All ethnicities encouraged to submit. Smart, professional looks encouraged to submit. If this is you, please submit an e-mail with your current photos, sizes, and contact information to [email protected] with "TECH 11.2" in the subject line. Thank you! What do you think? Discuss this story with fellow Project Casting fans on Facebook. On Twitter, follow us at @projectcasting.