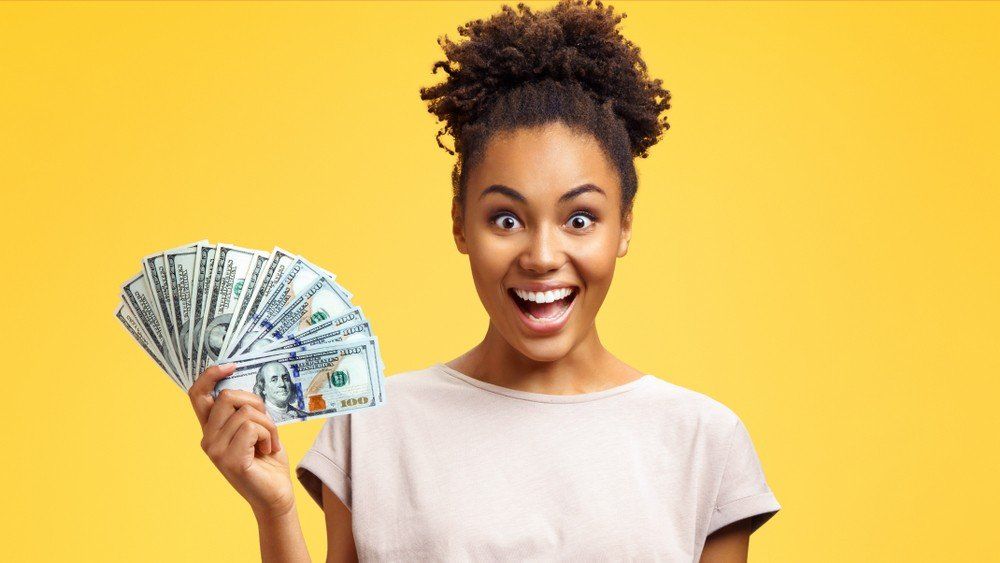 Casting directors are now casting actors, models, and talent to work on scenes filming in Orlando, Florida this May 2021.

To audition for a role in the upcoming Lottery commercial, check out the casting call breakdown below.

$250 stipend for any talent traveling from out of the area.

Talent would have to be in Orlando, Florida from May 17 until May 20

Fitting is May 18 in Orlando

- Female, open to any age range

- Open to all ethnicities, but needs to plausibly be able to match our Older Woman in body type in order to hide the misdirect (this will be determined by who is booked as Older Woman)

- Expertise in martial arts is a MUST, MUST, MUST. Do NOT submit anyone who isn't at a high level of

- Must be able to seamlessly pull off athletic, aerial, martial arts maneuvers that create excitement for the camera and also help obscure our reveal of the older woman

- We are looking to the martial arts person to help us coordinate some of the high-impact maneuvers/stunts and develop the choreography for the move.

- The martial arts must integrate our hero Lottery ticket in a unique and memorable way (thrown like a weapon,

flying drop kicked, etc.) that translates to action-packed footage on the screen, and we are looking to employ aerial. Grandma clothing as opposed to trying to look young and and hip. hip. If talent has a martial arts gi (uniform worn with black belt), they should audition in that.

- Open to all ethnicities, but skew ethnically ambiguous if possible

- Though she physically “reads” as old, she has a youthful energy and enthusiasm

- This is a woman with a zest for life and adventure, and she has a swagger about her

Grandma clothing as opposed to trying to look young and hip.

How to Get Cast in BET’s “Long Slow Exhale”

Previous articleLooking for a Job? This Talent Agency is Now Hiring New Talent Agents
Next articleNow Casting Influencers with Kids (Pay is $1300/Day)