According to Louisiana Entertainment, producers are now accepting resumes for all crew positions. As a result, producers are looking for production assistants, grips, gaffers, make-up artists, stylists, wardrobe artists, and other crew members to work on the upcoming feature film. Feature film Cut Throat City will shoot November 27th through December 22nd in New Orleans. 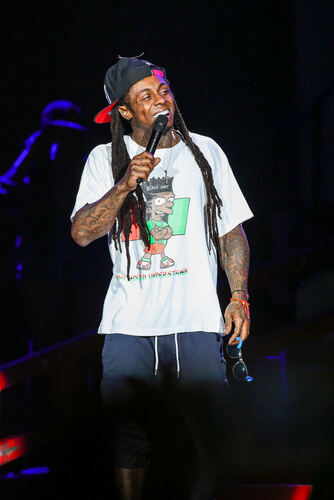 Raleigh, NC - July 27: Lil Wayne performs in concert as part of his 2013 America's Most Wanted Tour on July 27, 2013 in Raleigh, NC. (Kyle Besler / Shutterstock.com) According to The Hollywood Reporter, the movie "is a heist story that begins in the grimy, decimated Lower Ninth Ward and then hits the road" -- plus, it's got "social relevance." Woo hoo! The film will mark the cinematic debut of music video director Aaron Courseault; New Orleans rappers Baby and Lil Wayne are expected to star. What do you think? Discuss this story with fellow Project Casting fans on Facebook. On Twitter, follow us at @projectcasting.
Previous article'Stranger Things' Star Millie Bobby Brown, Drake Photos Go Viral
Next articleNetflix is Now Hiring Crew for a New Movie