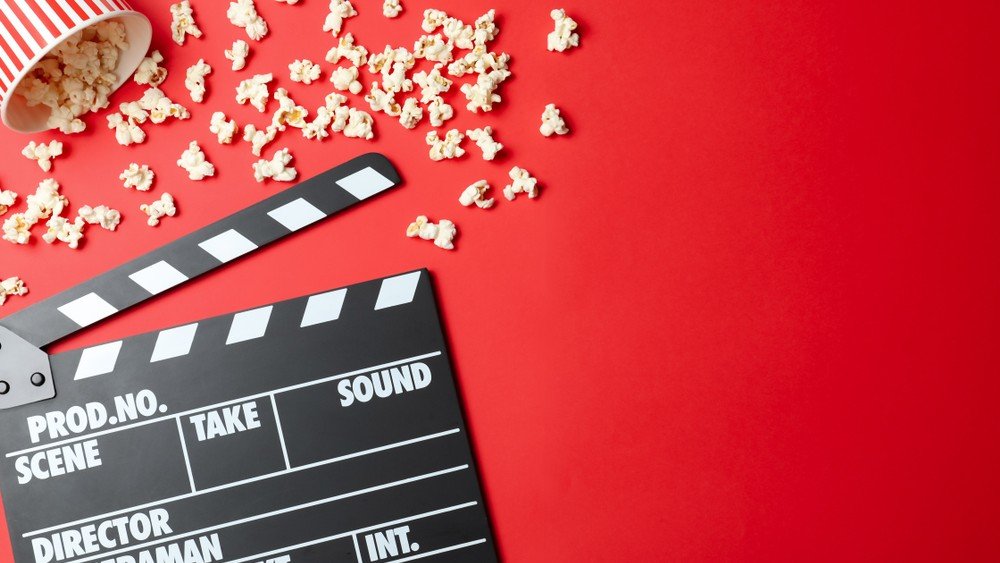 Are you looking for a job in the entertainment industry? How about becoming a talent agent?

The Diamond Agency in Lake Mary, Florida, is now hiring talent agents and agent assistants. But, first, what is a talent agent?

What is a talent agent?

Talent agents and their agencies represent professional actors, writers, performers, musicians, and athletes, working as marketers and points of contact in the entertainment industry. They work on behalf of their clients to promote and represent their interests and usually handle most of all interactions between their client and the employer.

What is the Diamond Agency?

According to their website, "The Diamond Agency (SAG/AFTRA), stands as the state of Florida’s most revered modeling and talent firm for over a decade. Our talent agency actively represents a generous roster of the state’s most sought-after faces in print, film/television, and host. Diamond is also proud to represent some of the most gorgeous faces and exceptional models in the Atlanta market. Connecting clients and their projects to top actors and models around the entire southeast is a commitment and a pleasure."

To apply for the job post, check out the job listing below. Hiring: Talent Agent

LOOKING FOR AGENT AND AGENT ASSISTANT-READ REQUIREMENT BELOW!

We office in Lake Mary so you need to live close to the area.

How to Get Cast in BET’s “Long Slow Exhale”