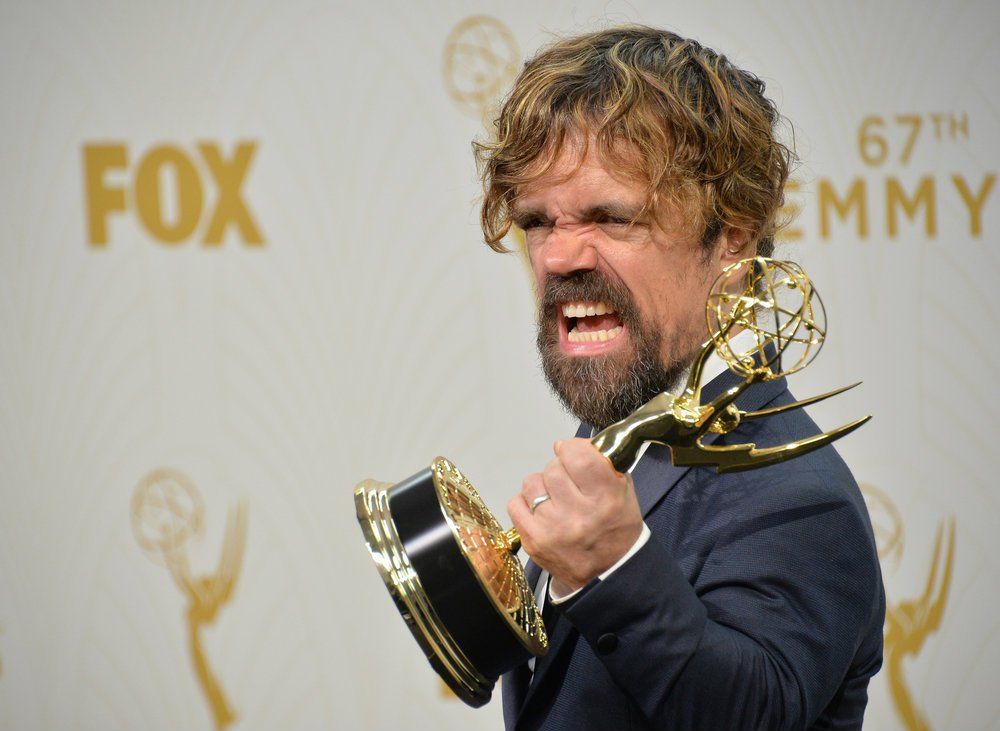 Academy of Television Arts & Sciences, the association known for The Emmys is now hiring.

What is the Academy of Television Arts & Sciences?

Related: How to Become a Production Assistant

Who are they? Why should you care? These are all valid questions for anyone wanting to know more about the Academy of Television Arts & Sciences.  The Academy awards annual Emmys, but it's about more than that; it's an organization that provides a wealth of educational opportunities and programs that have been "empowering creative arts professionals and students for over 60 years."

For those interested in the Academy, there are a few easy ways to learn more about it.  The Academy has plenty of information on their website, located at ATAS.com, where you can find Academy news and events as well as membership options and educational opportunities. In order to join the Academy, you must meet certain eligibility requirements and submit an application.  It's a selective process but the Academy makes it clear that they encourage anyone who meets their criteria to apply.

Emmy award winners are announced at an Academy-planned gala event, where those outstanding in their field receive the Emmy award trophy as well as other special awards.  It's a night to celebrate television.

The Academy is also responsible for the Creative Arts Emmy Awards, which are held the weekend before the Primetime Emmys.  This show highlights "television professionals from around the globe who contribute to both primetime and daytime programming in various artistic disciplines," according to Academy press release in 2013.

The Academy of Television Arts & Sciences, simply put, is a not-for-profit organization that "promotes creative leadership for artistic, educational and technical achievements within the television industry."  It's an Academy that recognizes exemplary programming and production professionals through awarding Emmy awards in recognition of excellence in national primetime programming.

There's much more to the Academy than this, though.  If you want to learn more about the Academy's history and all its programs and services, feel free to browse Academy.com.

Ideating and producing highly-engaging visual assets and branding for various social media campaigns and content pieces including but not limited to:

Disclaimer: This description should not be construed to contain every function or responsibility. At management’s discretion, the employee may be assigned different or additional duties from time to time.

The Television Academy, based in the NoHo Arts District in North Hollywood, California, is a nonprofit organization devoted to celebrating and empowering storytellers to push the boundaries of what Television can be. The only major organization fully representing the television and broadband screen entertainment industry, it is made up of over 20,000 members, representing 30 professional peer groups, including performers, directors, producers, art directors and various other artisans, technicians and executives.

The Television Academy recognizes excellence among its peers with the Emmy award, culminating in the Primetime Emmy Awards telecast each fall. The Television Academy also produces several other awards shows and a variety of activities and events for its members throughout the year. These events are featured across the Academy's digital platforms and in its award-winning Emmy magazine.

As a condition of employment, the Academy will require all employees to receive the COVID-19 vaccine, but reasonable accommodations may be considered. It is the Television Academy's policy to provide equal employment opportunities for all applicants and employees. The Television Academy does not discriminate on the basis of race, color, religion, sex (including pregnancy, childbirth or related medical conditions), national origin, ancestry, age, physical disability, mental disability, medical condition, family care status, veteran status, marital status, sexual orientation or any other characteristic protected by law.

'Creed 3' is set to film in Georgia this January 2022. Michael B. Jordan is ramping up production with his directorial debut with Creed III, the latest movie in...