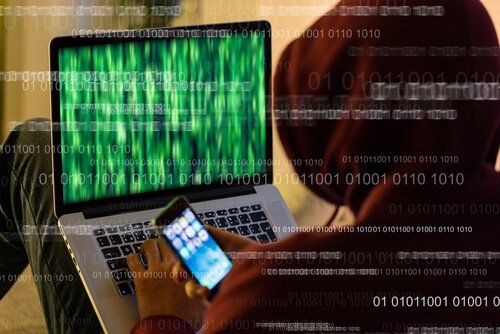 When naked pictures of Jennifer Lawrence leaked on to the Internet, in what was later called The Fappening, may people started to question the security on their cell phones. A newly discovered Android virus was found to hack your cell phone and install programs. According to PCWorld, "The Godless Malware" has hit India and is quickly spreading across southeast Asia.

Godless hides inside an app and uses exploits to try to root the OS on your phone. This basically creates admin access to a device, allowing unauthorized apps to be installed. Godless contains various exploits to ensure it can root a device, and it can even install spyware, Trend Micro said. A newer variant can also bypass security checks at app stores like Google Play. Once the malware has finished its rooting, it can be tricky to uninstall, the security firm said.

There is a danger that users install the clean app but are then upgraded to the malicious version without them knowing. So far, 850,00 affected devices, with almost half in India and more in other countries. “When downloading apps, regardless if it’s a utility tool or a popular game, users should always review the developer. Unknown developers with very little or no background information may be the source of these malicious apps,” Trend said. Via PCWorld Related: What do you think? Share with us your thoughts in the comments below.
Previous articleIs Mark Zuckerberg Paranoid?
Next articleFacebook is Now Paying Celebrities to Use Facebook 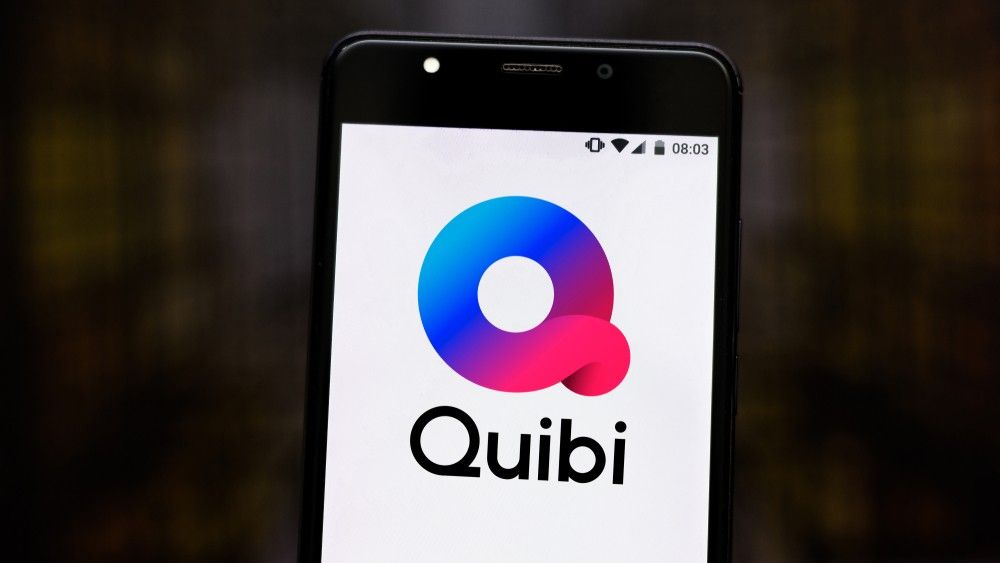 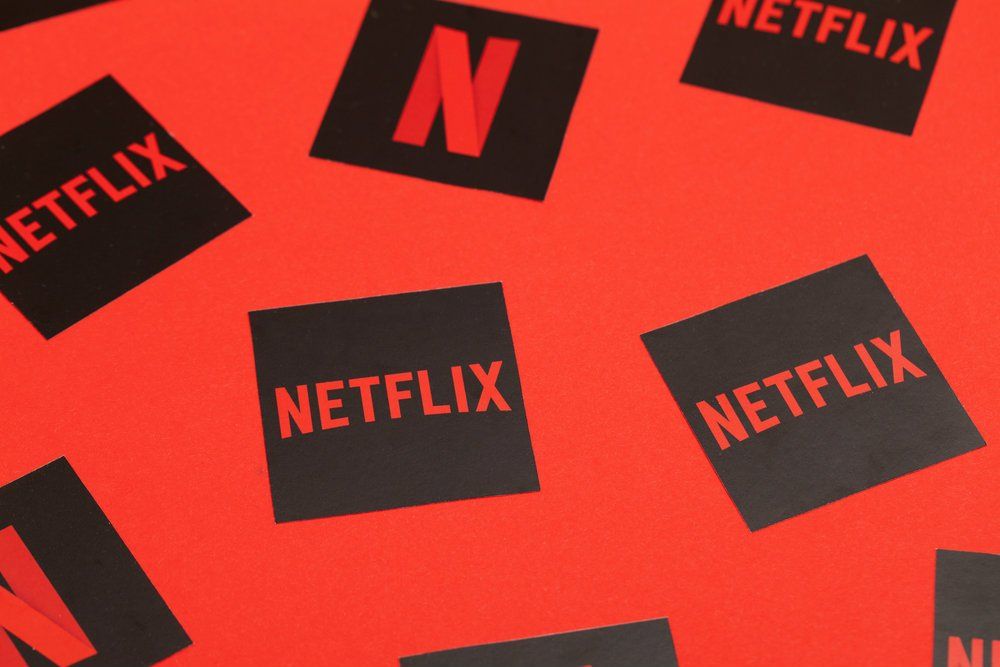 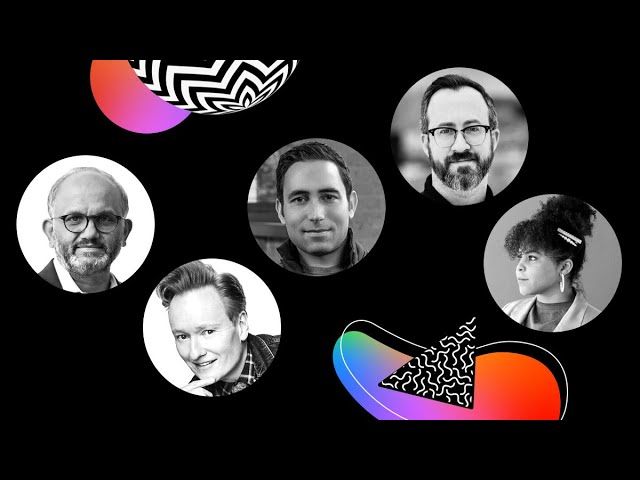