Netflix’s new series ‘Making a Murderer‘ is causing the Internet and the world to go wild. But, what really happened to Steven Avery and Teresa Halbach?

Making a Murder is a TV series that first aired on Netflix in mid-December 2015. The first season recounts the story of Steven Avery, a man who was first imprisoned for sexual assault and attempted murder, and was later exonerated, only to be accused again for the murder of Teresa Halbach.

The series was filmed over the course of ten years, with the creators moving back and forth from Wisconsin to New York during filming.

The series was filmed over the course of ten years, with the creators moving back and forth from Wisconsin to New York during filming. The first episode was first released on YouTube and gained millions of views within a matter of days. That is something that Netflix had not previously done for any other original programming in history. It would be the second documentary produced by Netflix following Chef’s Table, which was released in early 2015.

Since Making a Murderer has been released it has gained a ton of positive reviews. Many people are comparing it to the HBO series The Jinx and the hit podcast Serial. However, the documentary series has generated a ton of controversy in Maintowoc County, Wisconsin where the documentary is set.

What is Making a Murderer About? Making a Murderer surrounds the life of Steven Avery, a poor Wisconsin man who served 18 years in prison after being convicted of rape and other charges associated with a fight with his cousin. However, DNA analysis later linked the sexual assault to another man guilty of several other crimes in Maintowoc County. Following the DNA analysis, Avery was then released. Following his release Avery filed a $36 million dollar lawsuit, $2 million dollars for every year he was locked in prison. But, only a few weeks into the lawsuit, Avery was accused of the murder of Teresa Halbach, a photographer who was last seen on the Avery family property to photograph a minivan.

Through the course of 10 episodes, and nearly 10 hours of documentarian footage, Making a Murderer illustrates the actions that the Manitowoc County sherriff’s department did that put Avery in jail and ultimately locked in prison for murder. Brendan Dassey, Avery’s nephew, who was allegedly tricked into a confession, was also accused in the murder investigation. Dassey’s murder investigation is also depicted in the documentary.

Here is the main group of people associated in Making of a Murderer: 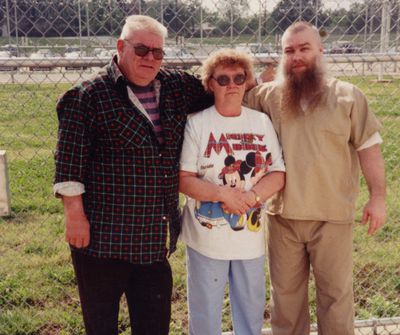 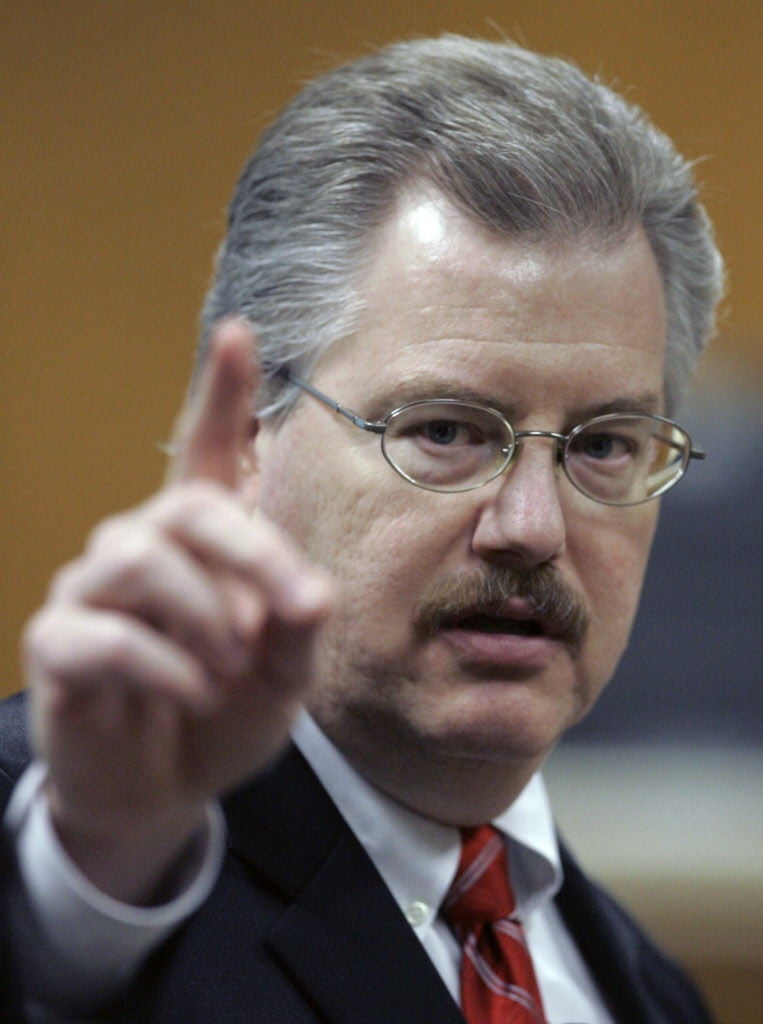 Who created Making of a Murderer?

The series was filmed by Laura Ricciardi and Moira Demos, who met while in film school in 2005. The two aspiring filmmakers learned about the Avery case after reading an article in the New York Times. It was at this point that the two Columbia University graduate students were interested in making a documentary. However, before meeting with Netflix and landing a major deal with the streaming network, the two met with executives at PBS and HBO, but neither network was interested in picking up the project. In fact, Netflix enjoyed the documentary so much they expanded the original order of episodes from 8 to 10.

What do people think of Steven Avery and Making of a Murderer?

The series was extremely popular with critics who praised how well the documentary went into detail with the Steven Avery case. On Rotten Tomatoes, the review aggregator website, currently lists the documentary with a 96% approval rating with the consensus saying: “Making a Murderer is a spellbinding slow burn that effectively utilizes the documentary format to tell a twisty mystery.”

But, not everyone enjoyed watching the program. In fact, in an interview with the Manitowoc Herald Times Sheriff Robert Hermann criticized the series for being biased and “Skewed.” Hermann later said that he had not watched the series. Ken Kratz, the former Calumet County district attorney who prosecuted Avery, stated that he had not been able to give his side of the story. The creators would later deny this claim arguing they gave prosecutors an opportunity to answer questions, and that they provided information relating to the state’s key evidence. Kratz would later argue that Demos and Ricciardi, in 2013, denied him the chance to get interviewed for the production. In addition, Kratz has issued statements aruing what the Netflix documentary left out key pieces of evidence against Steven Avery.