HomeTips and AdviceWhat Jobs Do Influencers Do? 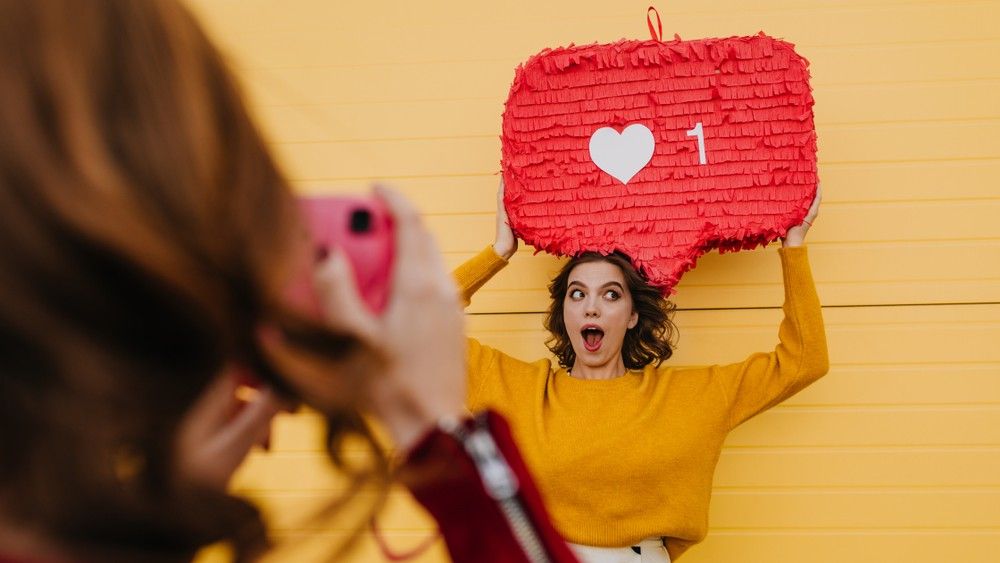 When you think of an influencer, what comes to mind? Someone with a large social media following who posts sponsored content and promotes products, right? Well, that’s one type of influencer, but there are many other types of influencers out there. In fact, influencers can be found in nearly every industry. So, what do influencers actually do? Let’s take a look.

Next up are micro-influencers. Micro-influencers are similar to creators in that they produce original content but have a smaller following than creators. They usually specialize in a specific niche or vertical and have highly engaged followers. Micro-influencers often collaborate with brands to create sponsored content. However, they tend to be less expensive to work with than celebrities or macro-influencers (more on those two types).

Celebrities are perhaps the most well-known type of influencer. Celebrities have millions of followers and can generate a lot of buzz around a product or brand simply by posting about it on their social media channels. Of course, because they have such a large following, celebrities also tend to be the most expensive type of influencer to work with.

There you have it! These are just some of the different types of jobs that influencers do. As you can see, there is a wide range of influencer types out there, each with their own strengths and weaknesses. So, if you’re looking to get into influence marketing, make sure to do your research and figure out which type of influencer you want to be.

How to Get Hired as an Influencer

Being an influencer is a great way to earn a living while doing something you love. If you're passionate about a particular topic&mdash;be it fashion, beauty, o...

What Are the Various Types of Film Producers? (Their Job Duties and Salaries) Film producers have a substantial role in film production since they oversee the m...