The Academy Awards are finally here. But do you dream of having your movie nominated or actually win an award? Well, here's a great opportunity for you. The Student Academy Awards (SAA) recognizes and honors student filmmakers who demonstrate excellence in the creation of motion pictures. By awarding these outstanding achievements, the Academy of Motion Picture Arts and Sciences strives to support and inspire emerging filmmakers and to foster growth and education in the art and science of motion pictures. There are several awards and prizes for winners of the Student Academy Awards including $5000 in cash grants and a trip to Los Angeles for Student Academy Awards week. There are several categories including Narrative, Animation, Alternative, Documentary and Foreign. The deadline to submit is June 1, 2016. 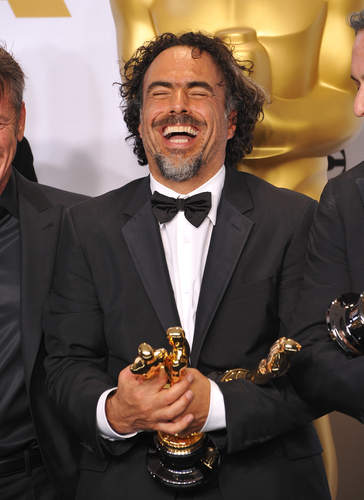 Here's a break down of the rules: