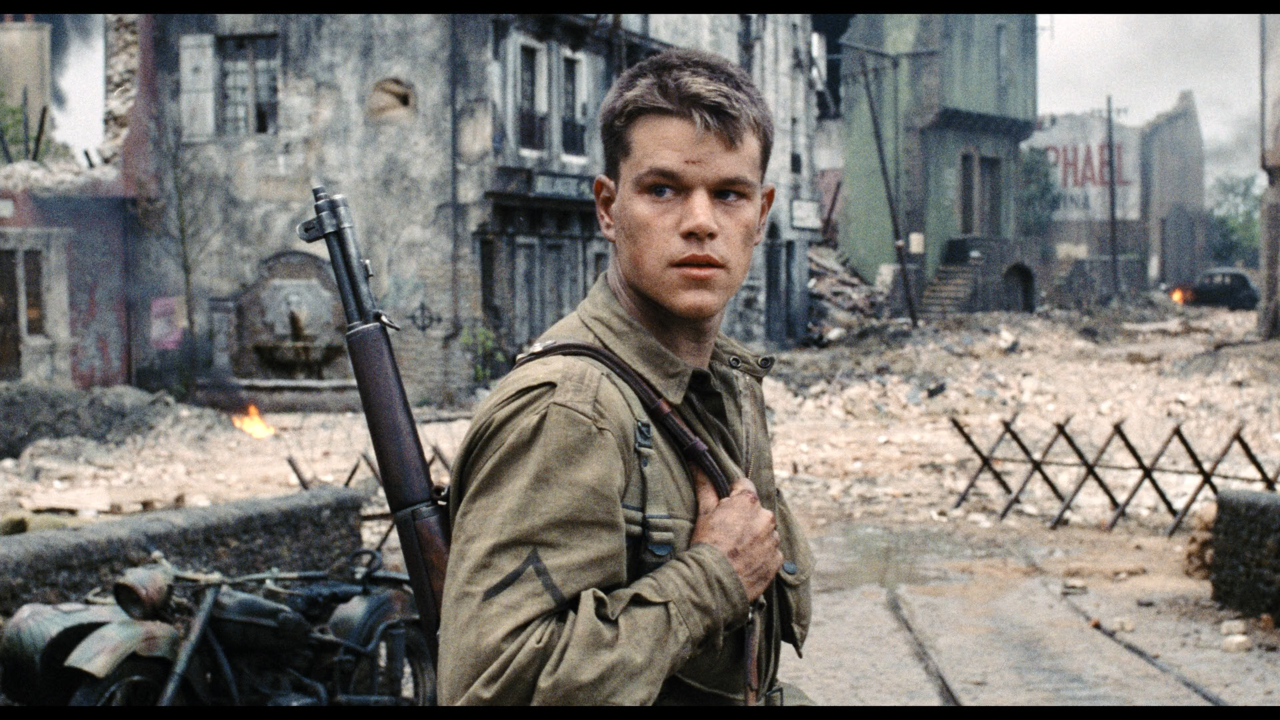 Matt Damon is one of the biggest actors in the industry. Starting his acting career off as a background extra in the early 90s, he has grown to become an A-list actor that can pick and choose whatever movie, tv show or short film he wants to work on. Early in Matt Damon's career, Damon and Ben Affleck wrote an Academy Award-winning screenplay, Good Will Hunting (1997), for which he also received a number of Best Actor nominations. According to Forbes magazine he is among Hollywood's most bankable stars and one of the top-40 highest-grossing actors of all time. In addition to the many awards and nominations Matt Damon has received, such as Academy, Golden Globe and other industry awards, for his work in the film industry—in 2007, Damon received a star on the Hollywood Walk of Fame and was named the Sexiest Man Alive by People magazine. Matt Damon is known in the industry for his versatility. Starring in commercially and critically successful films such as the Jason Bourne in the Bourne series, the Linus Caldwell in the Ocean's Trilogy, the anti-hero in Talented Mr. Ripley and a young soldier in Saving Private Ryan.  He won further critical acclaim for his performances in dramas such as Syriana (2005) and The Good Shepherd (2006), as well as for his role as a villain in the crime drama The Departed (2006). In an interview with the Screen Actors Guild Foundation, Matt Damon shared amazing acting tips and how he tackles the entertainment industry head on. Check out the full video below:
Previous article[WATCH] Casting Directors Say What Your Demo Reel Should Look Like
Next articleDisney Thinks 'Avengers: Age of Ultron' Was a Major Failure