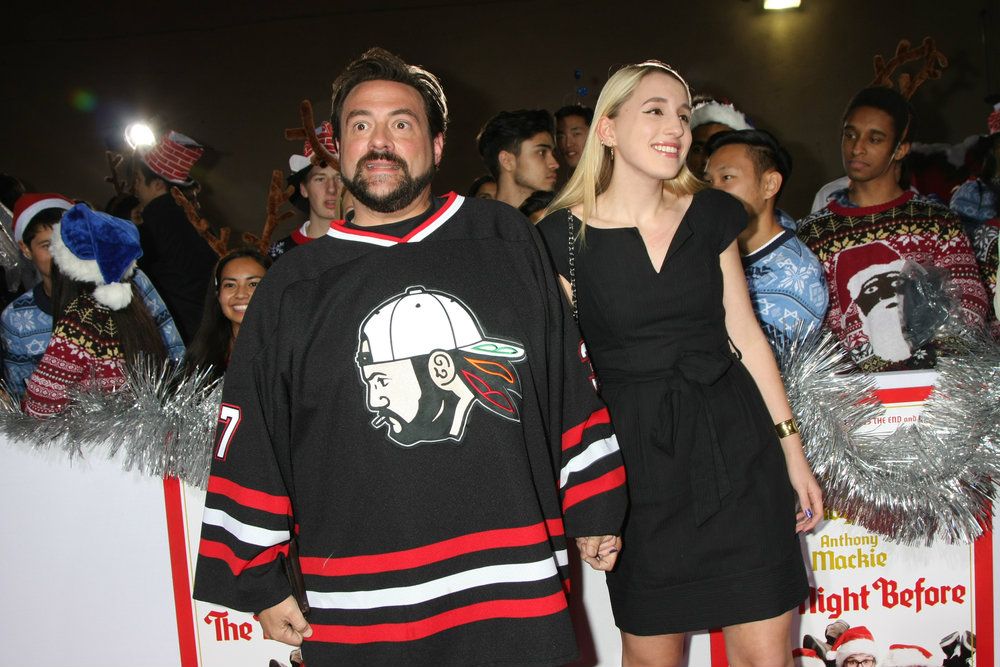 LOS ANGELES - NOV 17: Kevin Smith at the "The Night Before" LA Premiere at the The Theatre at The ACE Hotel on November 17, 2015 in Los Angeles, CA

Smith announced last week that the Vancouver Film School is offering up to $1 million in scholarship opportunities. The scholarships are for three of the school’s programs including Acting, writing for film, television and games and filmmaking.

According to the press release from Vancouver Film School, Kevin Smith is not just giving money away in the form of a scholarship. Smith will work with the school to award each scholarship. Each applicant’s submission in the application process will be reviewed personally by Smith and he will select and notify the final scholarship winners. 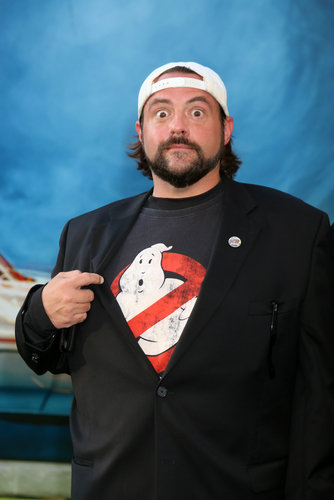 The scholarships include a full-tuition scholarship for each program and partial scholarships between $1000 and $10,000 for successful creative submissions. According to the press release, Smith’s  "inspiration work in the independent film make him an obvious choice as a steward for these new scholarships" that plan on giving creative writers, actors, filmmakers who would not otherwise have a chance the opportunity to learn and thrive in the film industry.

Kevin Smith attended Vancouver Film School, which led to life-long friendships with Scott Mosier and Dave Klien, both of whom have been collaborators of his. Smith credits his time at the film school for being why Clerks was ever made.