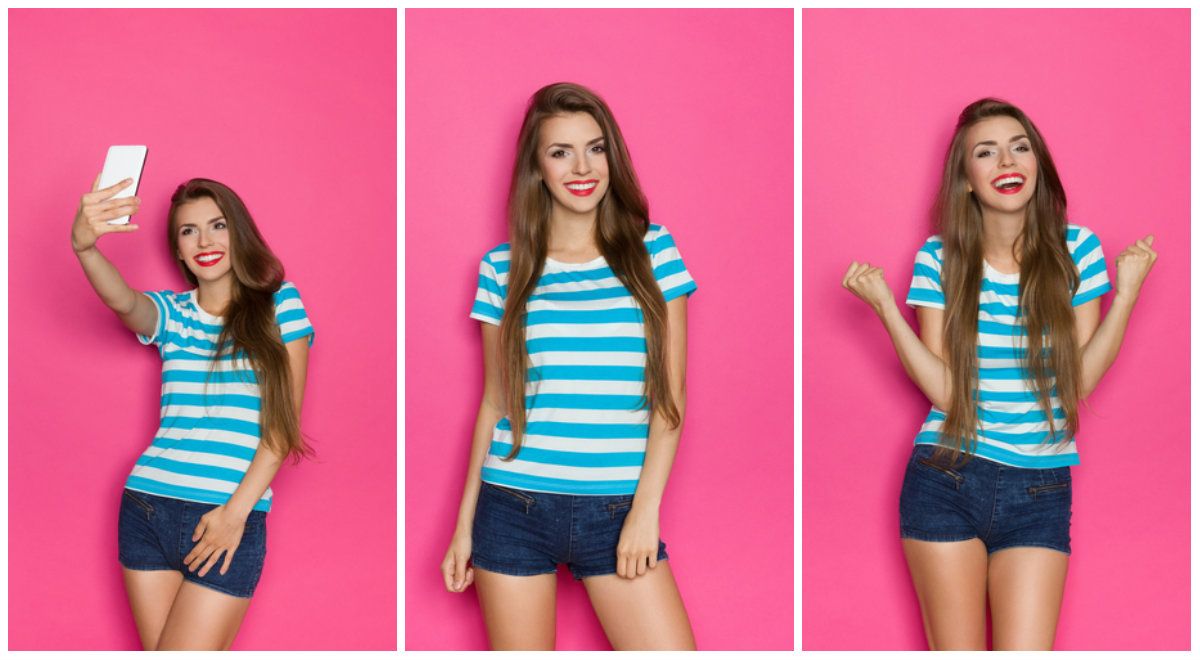 Here's how you can join the SAG-AFTRA - the union for actors.

Do you want to become a successful actor? Well, according to a recent interview with SAG-AFTRA president Gabrielle Carteris, one of the best things you can do for your acting career is join the actor's guild. Any actor who dreams of working on a major commercial or Hollywood feature film will eventually consider joining SAG-AFTRA, the labor union that represents “the faces and voices that entertain and inform America and the world,” according to their official website. The union represents over 160,000 actors, journalists and other entertainers. According to their website, perks include tickets to "theme parks, theaters, ski resorts, and much, much more," education loans, credit counseling discounts on internet, life insurance, legal services, pay increases, and acting classes. But, the biggest perk for joining the SAG-AFTRA union is that it provides access to higher quality acting jobs.

“SAG-AFTRA is the pathway to a professional, long-term career,” said Carteris. “The union provides wages and benefits that non-union jobs don’t.”

So what's the easiest way to join SAG-AFTRA? Here are two quick ways to join the actor's union.

There is a growing number of user-generated content created online so, actors can act as their own producer and "Taft Hartley" yourself - an agreement where a producer hires a non-union member for a union-covered project.

With the proliferation of user-generated online video, it is also possible to act as your own producer and “Taft Hartley” yourself, although you’re required to sign your web content to a SAG-AFTRA new media contract first.

Here's everything you need to know about a SAG-AFTRA new media contract and TAFT Hartley.

You can also join the SAG-AFTRA by earning three credits as a background actor, or having at least one year membership in an affiliated union such as ACTRA, AEA, AGMA, or AGVA. For a full list of acting jobs click here. Despite providing a ton of benefits it's important to point out that SAG-AFTRA does not help actors find jobs for them. “One of the misconceptions about SAG-AFTRA is that it is similar to an employment agency,” said Carteris tells TheWrap “Many people believe the union directly provides jobs.” Instead, SAG-AFTRA ensures actors are given high-quality employment opportunities in the entertainment industry. “I think it’s important to stay true to yourself and your work ethic and surround yourself with other professional performers,” Carteris said. “SAG-AFTRA is a community of performers and broadcasters who have a strong advocate in their corner throughout the entertainment and media industry.” Via TheWrap What do you think? Discuss this story with fellow Project Casting fans on Facebook. On Twitter, follow us at @projectcasting.
Previous article#NextBond Goes Viral: Fans Demand Gillian Anderson to Be James Bond
Next articleCasting: Tyler Perry is Looking for a TON of New Talent in Atlanta