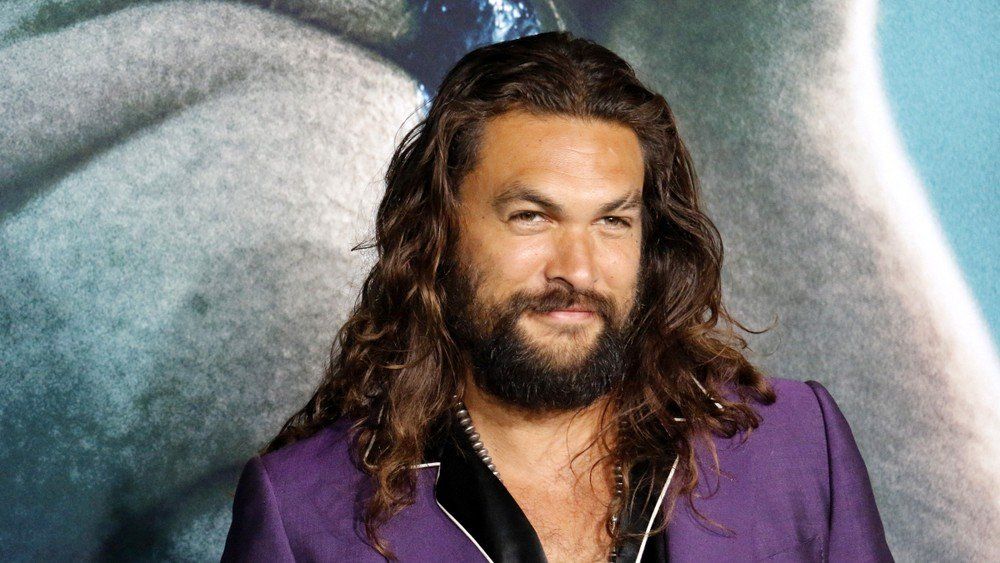 Jason Momoa says he was a real struggling actor after his character got killed off Game of Thrones, saying he and his family “were starving.”

In an interview published this week with InStyle, the 41-year-old actor discussed the challenges of being an actor. He explained that after his character, Khal Drogo, was killed off of HBO’s series in 2011, his money situation was a problem.

He says he and his wife Lisa Bonet were struggling to pay the bills at their home in the Los Angeles area’s Topanga Canyon home, where they live with their two young kids.

I mean, we were starving after ’Game of Thrones.′ I couldn’t get work. It’s very challenging when you have babies, and you’re completely in debt,” he told InStyle.

His situation improved not too long after when he was cast in Justice League as Aquaman. He will go on to headline in 2018, making him an A-list actor in Hollywood.

In related news, Jason Momoa recently finished working on a new Netflix production in Pennsylvania. Sweet Girl is an upcoming revenge thriller ‘Sweet Girl’ for Netflix. The movie centers around a husband, played by Momoa, who promises to bring justice to the people for killing his wife while protecting his daughter. “I’m excited to partner with Netflix once again,” Jason Momoa said. “I’m putting a dream team together from Brad and Jeff to my best friend, Brian, who has been my partner for over 10 years. It’s a dream come true to collaborate with him and deliver his vision.” “Brad and I are ecstatic about bringing another project to Netflix, who have truly made us feel like we have a home to make groundbreaking original features and series,” Jeff Fierson of ASAP Entertainment said. “Additionally, Jason and Brian are like family, so to re-team with them on a movie after working for three seasons of ‘Frontier,’ is a dream come true. When we first read this script, we knew there was only one actor who could bring the gravitas and depth to the role of Cooper, and that’s Jason.” More Project Casting Entertainment news:
Previous articleWhy Does Netflix Cancel Shows?
Next articleAtlanta Extras Casting Call for Toddlers (Pay is $200+/Day)