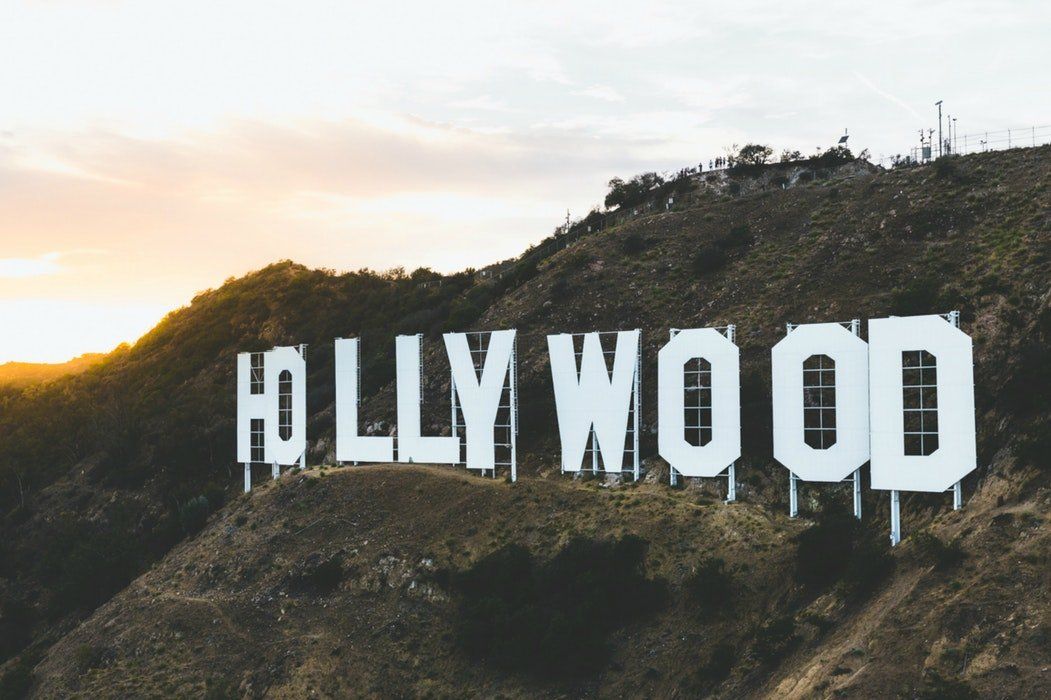 The National Hispanic Media Coalition Writers Program and the Latino Scene Showcase are programs led by the NHMC that provide opportunities for Latinos in the film industry.

About the NHMC Television Writers Program

The NHMC Writers Program was created in 2003 and is an intensive scriptwriters workshop that "prepares Latinos for writing jobs at major television networks." Built after the successful Hispanic Film Project, the program is a direct response to the lack of diverse writers in the primetime network TV. Graduates of the program are invited to participate in the Latino Scene showcase. The showcase is a "private event for entertainment industry executives, talent representatives, and casting directors to watch the performance of original scripts written, directed and performed by graduates of the National Hispanic Media Coalition’s Latino TV Writers Program and Latino talent recruited by the Los Angeles Theatre Center." The NHMC Series Scriptwriter’s Program is intended to help participants with the construction, styles and storyline formation of particular shows that are currently on the air. The five-week workshop is led by and guided by former NBC V.P of Script Development, Geoff Harris. Ten writers are admitted nationwide from an identified network of non-profit agencies, schools, universities, guilds, and media organizations. The aim is that the writers earn the skills needed to obtain work in the TV and film industry. The virtual program will be held on September 28 – October 30th.

Applications are open: May 1 – July 20, 2020 (11:59PM) Complete an online application, submit one writing sample of any type to include, plays, pilots, specs, and books in PDF format. Television scripts are preferred.  Please note that writing teams are ineligible. You must be able to show proof of U.S. employment eligibility at the time the program begins. You must be 18 or over to apply.

Related: What do you think? Discuss this story with fellow Project Casting fans on Facebook. On Twitter, follow us at @projectcasting.
Previous article‘Thor’ Director is Now Casting Speaking Roles For His New Movie
Next articlePopeyes Commercial Open Casting Call