HomeHow-To Guides for Actors'Doctor Sleep': Ewan McGregor Reveals How He Got Into Character 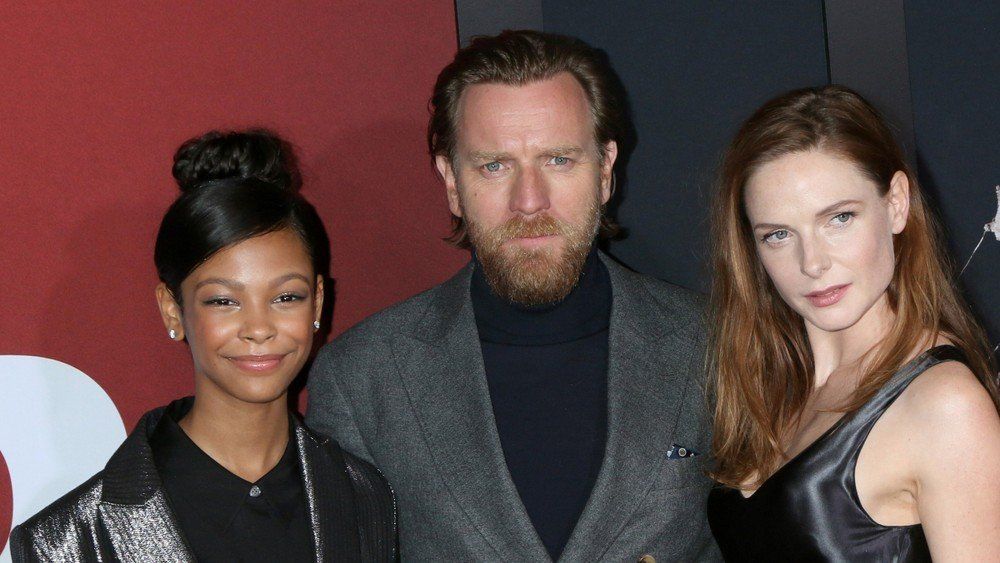 Ewan McGregor reveals how he got into character for Stephen King's 'Doctor Sleep'.

You can not deny the cultural impact of Stephen King’s ‘The Shining’ movie had on pop culture. Now, Warner Bros. is resisting Stephen King with a sequel to ‘The Shining’ in the Georgia-filmed production ‘Doctor Sleep’.

Ewan McGregor stars as Danny Torrance, who in the original movie was revealed to have psychic abilities that allowed him to see the horrors of the Overlook Hotel where his family was staying.

The sequel picks up with Danny being a middle-aged man struggling to deal and now suffering from alcoholism due to the trauma from his childhood.

How did Ewan McGregor prepare for the role?

According to an interview with The Hollywood Reporter, McGregor says he "spent a lot of time watching Jack's performance, because I'm playing his son and I wanted to feel like really his son; I think we carry a lot of our fathers with us through our lives," the star said at the Los Angeles premiere on Tuesday.

Rebecca Ferguson plays the leader of a cult that feeds on children with psychic powers. She said she was hesitant about working on the project since it is a sequel to the pop-cultural phenomenon. But after meeting with the movie’s writer and director Mike Flanagan, she says, "all of my worries about doing what could be seen as a sequel flew out of the window, because I felt very secure in his vision and what he wanted to do, and the support that he had from Stephen King."

How is 'Doctor Sleep' different than 'The Shining'? 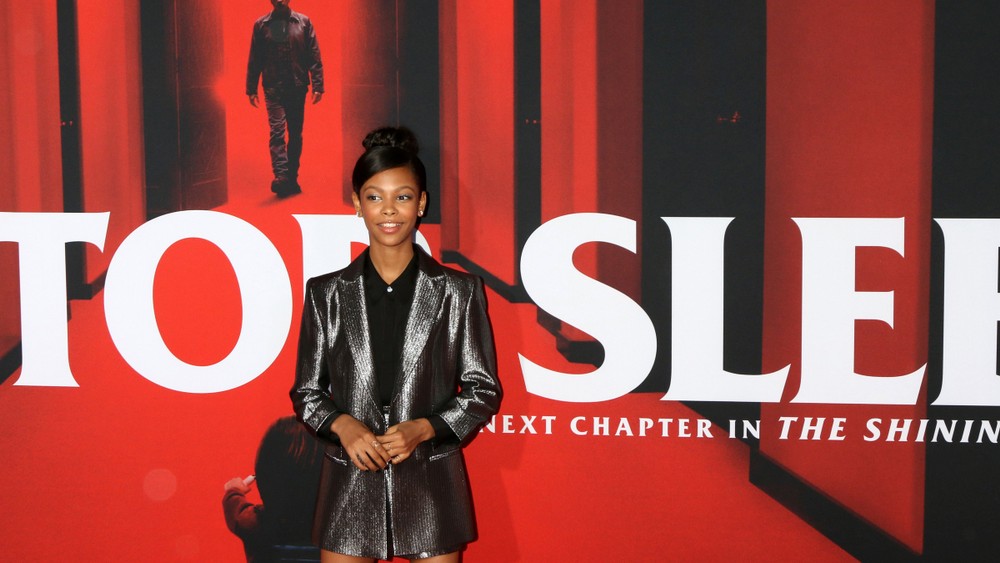 Flanagan said ‘Doctor Sleep’ is different than ‘The Shining’ because it is focusing on recovery instead of addiction.

"There's so many reasons in this hostile world to try to cover it up and try to suppress it, but what I loved about this story was that Stephen King was saying, 'Don't do that, shine on, let that out no matter how frightening the world is,'" the director said. He also spoke to the importance of addressing childhood trauma and its affect on adulthood, which is "something very much in my wheelhouse and something I love to explore."

Flanagan thanks King for making ‘Doctor Sleep’ set in modern-day. He says, "I was already able to tell a story that people hadn't heard before, and a story that Kubrick certainly never took a swing at before," he said. One component that did stay the same, though, was the Overlook Hotel setting, which the team re-created for this film and that had the cast and crew "giggling like kids, all of us."