HomeTips and AdviceWhat Does a Casting Director Do? 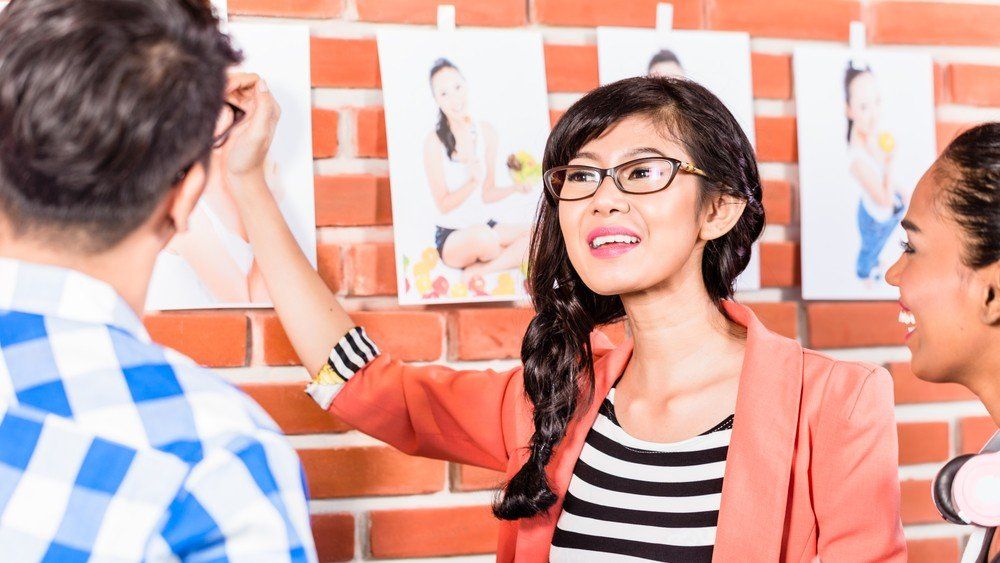 Casting directors are necessarily the gatekeepers for actors in the film industry. That said, it is essential to note casting directors do not make the final decision. However, they do select a group of actors that they believe is the best fit for the rol

What does a casting director really do?

What does a casting director do?

What does a casting associate do?

Many prominent casting directors have casting associates working for them. The associates help the casting director with organizing and running the auditions, creating sides, and dealing with the paperwork. Associates frequently set-up the first casting calls and initial submissions.

How do casting directors find actors?

During auditions, casting directors control the process. The producer hires the casting director, who is responsible for finding and discovering talent. Casting directors are looking for trustworthy actors who can do their job once they are on set. To reduce the likelihood of an actor being unable to accomplish their career, most casting directors contact talent agencies, managers, and actors they know and can trust. As a result, it may be difficult for an aspiring actor to get discovered, as a casting director's reputation is how well an actor performs on set.

Actors signed to a principal talent agency are more likely to gain the attention of a casting director. Casting directors trust the top agencies because the agency has a reputation for signing talented and noteworthy actors. Another reason is major talent agencies usually sign popular actors.

Another way for actors to gain the attention of casting directors is knowing the director or producer on a project. Since directors and producers usually make the final decision on who gets hired for the acting job, it is not uncommon for a director to refer an actor for a particular role. However, this is not typical in TV shows or bigger productions, because studios will likely have more influence on who is hired for a project than the director and producer.

Actors with an extensive resume on major TV shows and movies are more likely to have an audition. Having a list of familiar TV shows gives you a significant stamp of approval because they were good enough for one project, which gives credence to their future work.

If a casting director can follow your work on Instagram, YouTube, or Snapchat, then you open the doors to new opportunities; This is an excellent way for undiscovered aspiring talent to get discovered.

If an actor has special skills or a distinctive look, then they are putting themselves in a high position to get discovered.

Casting Director Salary – Here’s How Much CDs Get Paid