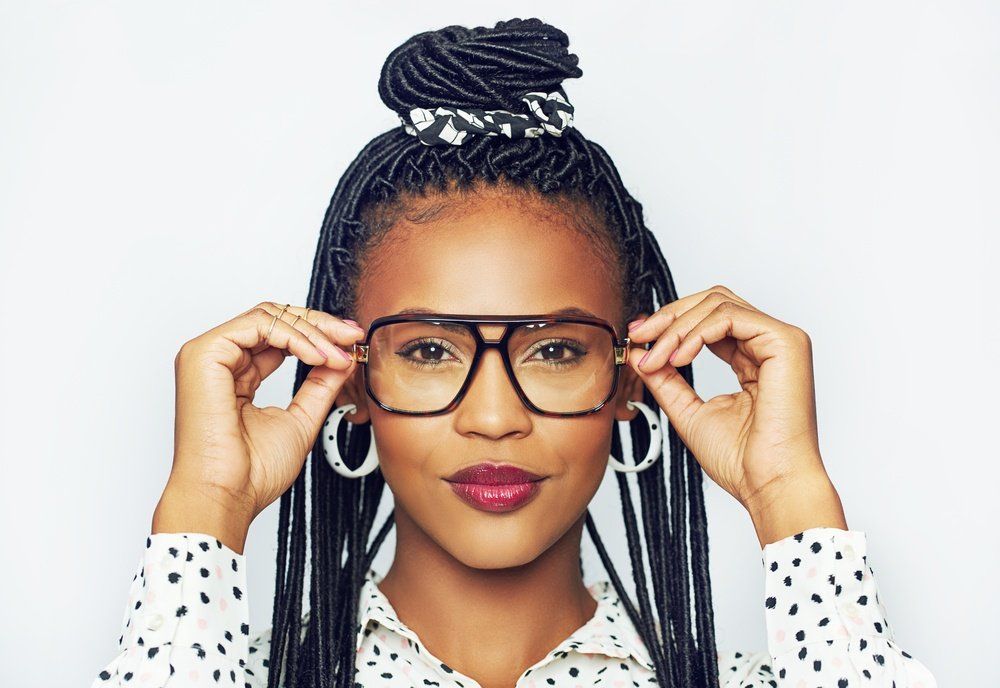 London's first black only modeling agency is looking to change the modeling and fashion industry.

According to reports, Former model Kereen Hurley is looking to change the fashion modeling industry with a new talent agency. The 23-year-old started London-based modeling agency Choco Models in 2016.  "That’s when I first noticed the effects of colorism in the Black community," she tells Refinery29 in a recent interview. "That’s why I started it, because of discrimination and how [people with> darker skin tones were treated."

The fashion industry she explains struggles to accept dark-skinned models. There were makeup artists that told her they have never worked with Black models. In addition, talent agencies would engage in “tokenism” saying they would already have dark-skinned models. “There was no space for me,” Hurley explains. Huelry is now working on getting more exposure for dark-skinned models with her modeling agency Choco Models.

Hurley transformed from a model to a modeling agent by sending her models tot he same casting calls she once applied to as a talent agency. She later used her money from student loans to pay for a log design, photo shoots, and marketing materials and taught herself the skills to build an agency.

Hurley is still working on booking jobs for the 14 women on her agency’s modeling agency. "I'm working to get more mainstream eyes on my agency," she says. Every week, she fields countless requests (via email and Instagram) from young women eager to join her industry. "We welcome all sizes and shapes," she promises.

It is important to note that London Fashion Week was the second most racially diverse Fashion Week following New York, with 36.2% of models of colors cast. That number is not specific to Black models.

How to Become a Model

How To Become a Fitness Model