HomeTips and AdviceMonologue Guidelines: Tips for Performing a Monologue 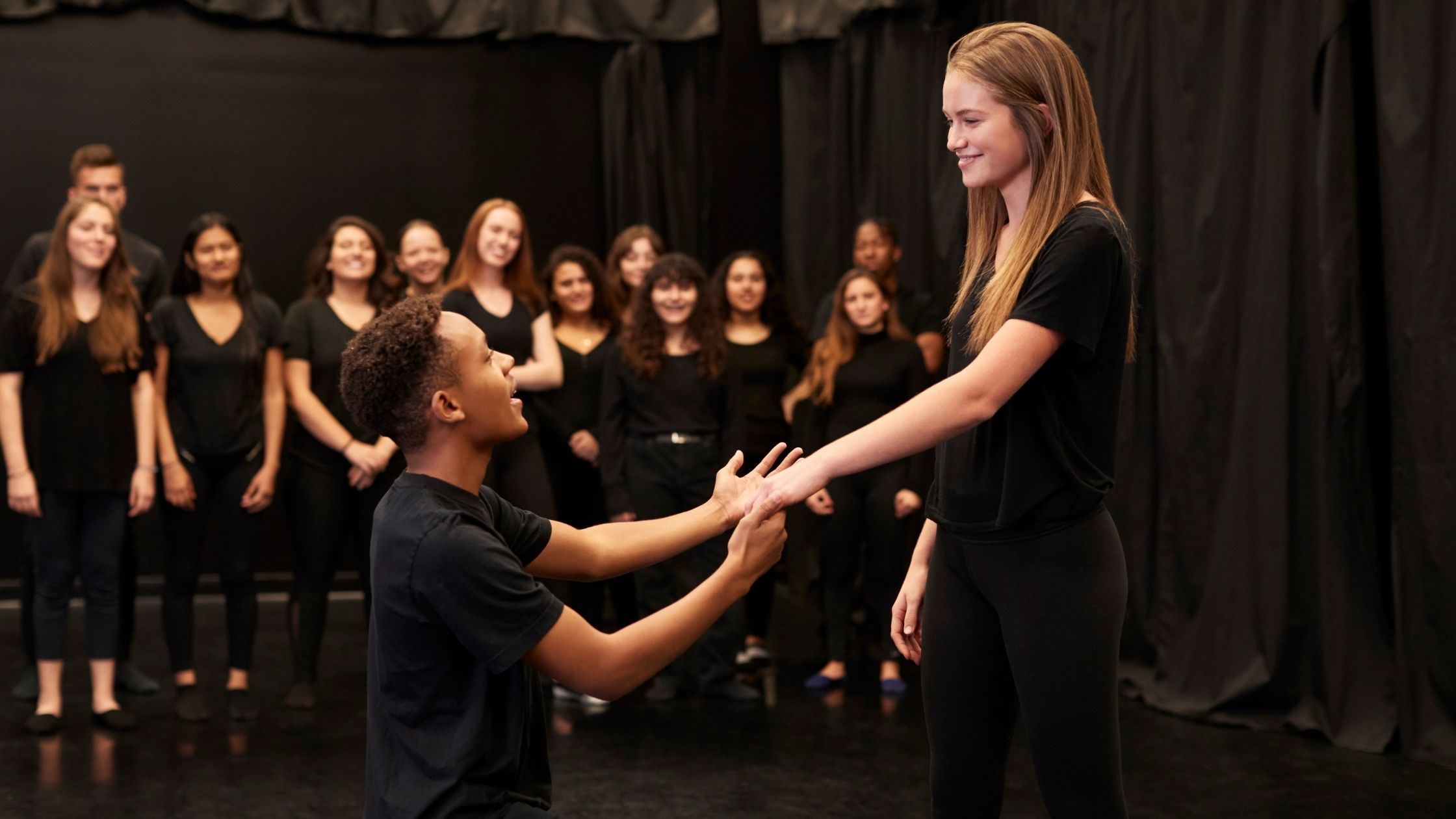 Monologue Tips and Guidelines for auditions and acting classes

Monologues are a staple of actor audition preparation for any play. Monologues allow an actor to showcase their talents regarding language, physicality, and emotional range in one brief scene, which is usually no longer than 2-5 minutes in length. Monologues can be a helpful tool when preparing for an audition because they provide examples of the style of language, physicality, and emotional range used in specific plays or characters. Monologues are not only an audition tool for actors, though. Monologues can be used for all types of acting classes to help students gain ability with long formwork and be used by directors to find the monologue that they think best fits a particular character. Monologues are a valuable tool for actors, directors, and teachers to use as they can be utilized across the board in all types of acting classes.

In preparation for an audition, monologues must be chosen and prepared to fit the play and character that an actor is trying out for. Monologues should showcase ability with language, emotional range, and physicality, but they should also fit the feeling that the actor is trying out for. Monologues must be carefully chosen by an actor so that they can not only show their acting abilities but also so that they can accurately portray the character of the play in which they are auditioning. Monologues should reflect the acting abilities of an actor and the language and emotional range used by the character in the play. Monologues should be chosen that best reflect a specific character's personality and characteristics so that actors can more accurately portray them during their audition.

Monologues should be prepared for any acting class or audition. Monologues allow actors of all backgrounds to showcase the language, physicality, and emotional range used in a show. Monologues are helpful for any acting class because they can be tailored to fit with an individual actor's strengths while also working on their weaknesses. Monologues are also beneficial for audition preparation as they provide examples of the character's personality or voice used in a play. Monologues are helpful for directors and teachers because they allow them to find the piece that best fits a specific character while also allowing actors to gain ability with long-form scenes. Monologues should be prepared with care so that they serve an actor's acting strengths and work on their weaknesses. Monologues can be used in all types of acting classes to help students gain knowledge of a particular show and showcase their abilities with language, physicality, and emotional range. Monologues are a valuable tool for actors, directors, and teachers to be appropriately utilized throughout the board of all types of acting classes.