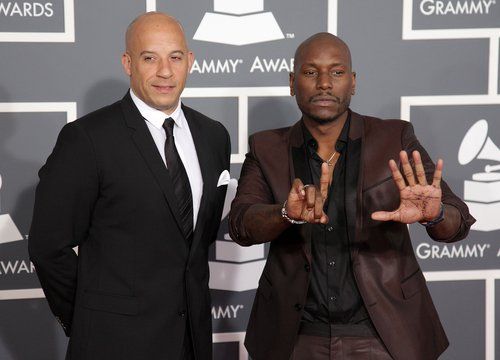 Tyrese is desperately trying to resurrect his singing career. The singer/actor has been attempting to go viral by singing in the subway and jumping in a pool with his winter clothes on. But, now Tyrese blames "white radio" for not playing his songs. 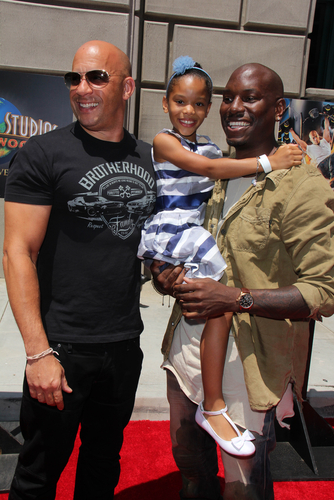 Helga Esteb / Shutterstock.com According to TMZ, Tyrese, who currently has the #1 R&B/Soul album in the country, argues that if his song "Shame" was sang by Justin Timberlake, Sam Smith or Robin Thicke, then you would hear the song everywhere. But, because Tyrese is a black singer, his songs aren't getting any love on the radio. What do you think?
Previous articleHollywood is Fighting Over the Decriminalization of Sex Work
Next articleHow a Headshot Left a Baby Blind