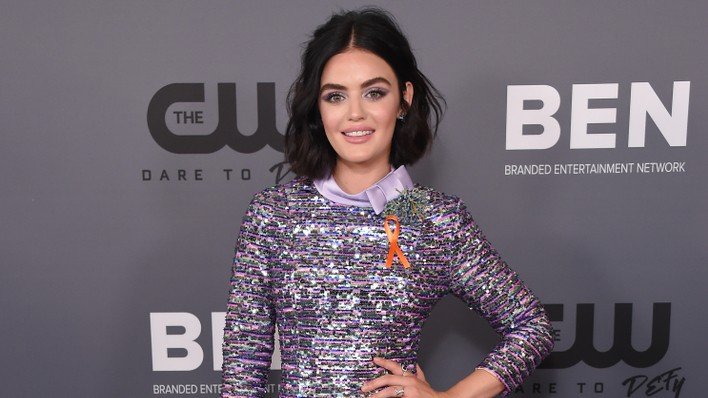 The CW has decided not to move forward with the second season of the New York City filmed ‘Katy Keene’ series. The ‘Riverdale’ spinoff starred Lucy Hale is reportedly being shopped to other networks to keep the show alive.

According to Deadline, The CW chairman and CEO Mark Pedowitz broke the news on June 30th. At this time, the show is reportedly being considered moving to HBO Max, which is currently airing the first season.

‘Katy Keene’ is the only current CW series to not get a new season last January. “The linear ratings have been soft but we have seen some good streaming viewership,” Pedowitz said in May before the Katy Keene finale. Pedowitz was going to consider additional steaming data before deciding to cancel the series.

Unlike other new series including ‘Batwoman’ and ‘Nancy Drew’, the ‘Riverdale’ spinoff failed to get the viewers, leading it to become the only show canceled by CW this season.

The series starred Lucy Hale as Katy Keene, a beloved character from the Archie comic universe, and her journey as an aspiring designer trying to make it in the Big Apple.

In relevant news, Netflix cancels 'Ozark' and will give one final season to the Jason Bateman drama series. Season 4 will feature two separate seven-episode runs, for a total of 14, and “mark the final chapter in the Byrde family’s journey from suburban Chicago life to their criminal enterprise in the Ozarks,” according to Netflix.

“We’re so happy Netflix recognized the importance of giving ‘Ozark’ more time to end the Byrdes’ saga right,” ‘Ozark’ Chris Mundy said Tuesday in a statement. “It’s been such a great adventure for all of us — both on screen and off — so we’re thrilled to get the chance to bring it home in the most fulfilling way possible.”