'The Birth of a Nation' starring Gabrielle Union will film in Savannah, Georgia. 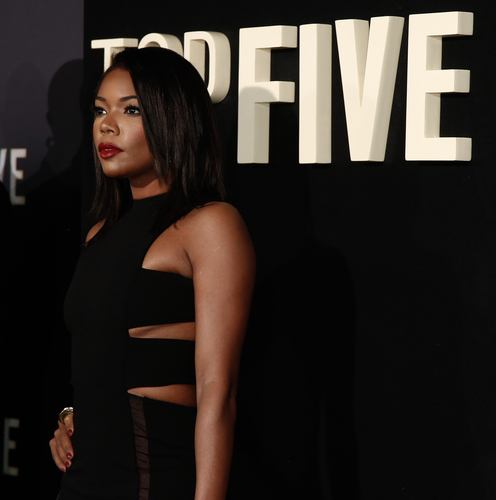 Debby Wong / Shutterstock.com Nat Turner led a bloody rebellion in 1831 and went down in history as one of the most controversial African American figures prior to the Civil War that lost his life trying to end slavery.

Marinella Hume Casting is the extras casting company behind the upcoming feature film. Marinella Hume Casting has worked on several major TV shows and movies including Tyler Perry's 'The Haves and the Have Nots' and the upcoming The Ring sequel, 'RINGS'. It was also announced that Marinella Hume Casting will cast the upcoming 'House of Cards' Season 4 in Baltimore, Maryland. Filming for 'The Birth of a Nation' will start mid-May in Savannah, Georgia. Stay tuned for the latest casting calls. What do you think? Discuss this story with fellow Project Casting fans on Facebook. On Twitter, follow us at @projectcasting.
Previous article"Music Service Provider" Commercial Casting Call in Atlanta
Next article'Surviving Evil' Season 3 Principal Roles Casting Call in Miami