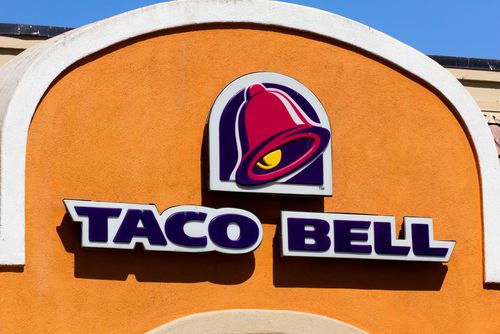 Taco Bell is giving away free tacos today to celebrate Cinco de Mayo. In addition, the fast food chain is calling the event  "Breakfast Defector Day." The sausage biscuit tacos will be given away at participating locations between 7 and 11 a.m. Tuesday morning. Each individual costumer is only allowed one taco, but if there's one Taco Bell in your area, there's got to be at least two more within 20 minutes. If you start early, you could hit 3, maybe even 10 franchises before you realize that you're too full to ever eat again. Unlike McDonald's, which was asking customers for a Taco Bell receipt when it was giving out free breakfast in April, Taco Bell just wants you to show up early and hungry. Discuss this story with fellow Project Casting fans on Facebook. On Twitter, follow us at @projectcasting. Image Credit: Ken Wolter / Shutterstock.com
Previous articleArnold Schwarzenegger Acts Out All of His Movies in 6 Minutes and It's Amazing
Next article'The Simpsons' Renewed for Two More Seasons