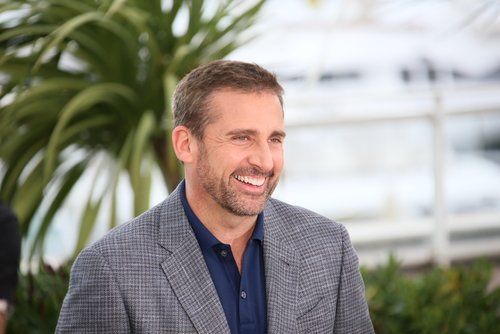 Steve Carell has stepped in to replace Bruce Willis in the new Woody Allen movie.

The new movie is currently filming in Los Angeles and features Jesse Eisenberg, Kristen Stewart, Blake Lively, Parker Posey and Corey Stoll.  The reasons for Bruce Willis' departure have remained a mystery. The actor was recently spotted on set and in costume with Eisenberg, but abruptly left the production this week for unknown reasons. One report suggests that the movie conflicted with the actor and his upcoming Broadway work on the stage play version of Misery. 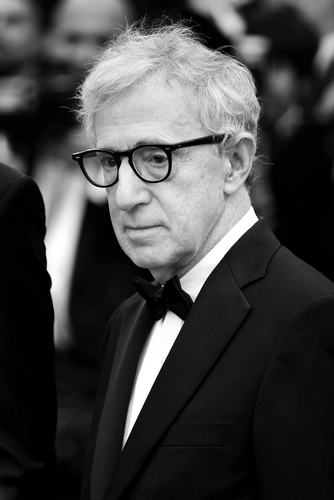