HomeMovies'Space Jam 2' To Film in California

The upcoming sequel to the Warner Bros.’ Space Jam, Space Jam 2, will film in California.

According to The Hollywood Reporter, the sequel starring LeBron James and produced by Black Panther’s Ryan Coogler will film in California. It is the latest list of major motion pictures that are choosing to film in California over Georgia, Louisiana, and other states that offer better filming incentives.

Space Jam 2 is one of 15 movies that have been selected to receive the state’s filming incentives. Other movies include Andy Samberg's Palm Springs, Universal's Marry Me and 24/7, Lionsgate's Margaritaville and 20th Century Fox's The Boy Who Knew Too Much and Mouse Guard. 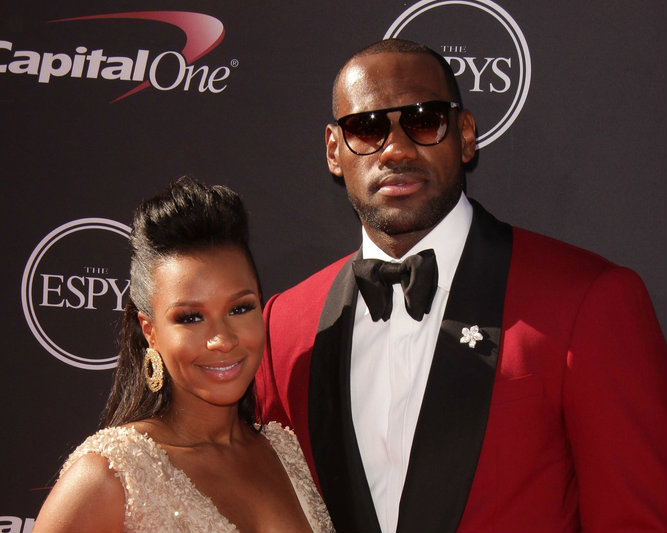 California has a total of $73.3 million in tax credits, which are expected to bring in $370 million in qualified expenditures including $195.7 million in wages for below-the-line crew members. The projects will also employ an estimated  2,300 crew, 750 cast, and 28,000 extras/stand-ins over a combined 554 shoot days. More specifically, Space Jam 2 is anticipated to generate more than $100 million in spending, including $43.2 million in below-the-line wages.