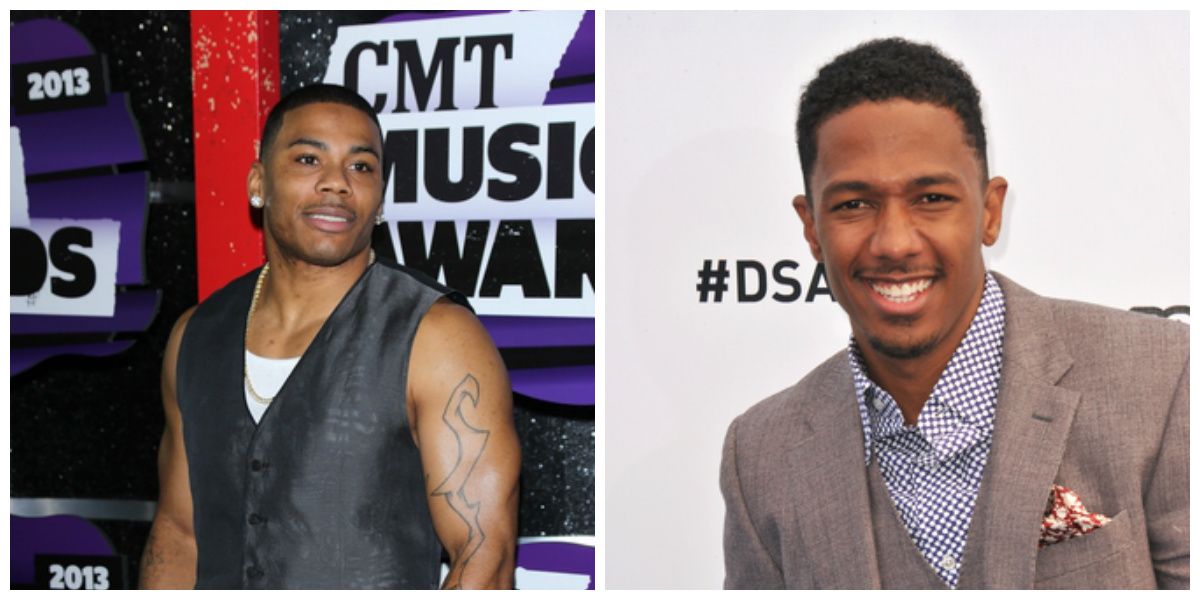 The director of 'Beauty Shop' and 'Addicted' will direct Nick Cannon and Nelly's feature film, 'Rollin Thunder'. According to Indiewire, 'Rollin Thunder' centers around a former bowling champ-turned ex-con who enters a bowling tournament on a journey to make amends with a local tycoon along with his estranged teenage daughter. Filming on the comedy is set to begin this summer in Atlanta.

"The evolution of Republic's recent success has led us into this partnership with one of Hollywood's most prolific companies, IM Global," said Republic founder/CEO Monte Lipman. "We have found incredible partners in Stuart and David, and collectively look forward to establishing a new paradigm for our respective businesses. With Nelly's inspired 'Rollin' Thunder' as our first project, I couldn't be more excited about launching this venture together." [via>

Casting directors are still casting lead roles in the feature film. In addition, Nick Cannon nor Nelly plan to star in the production. We will keep you updated on all acting and job opportunities for the feature film as soon as they become available. What do you think? Discuss this story with fellow Project Casting fans on Facebook. On Twitter, follow us at @projectcasting. Image Credit: Featureflash S_Bukley / Shutterstock.com
Previous article'Barbershop 3' To Film in Atlanta, Georgia
Next articleMcDonald's Movie, 'The Founder' Starring Michael Keaton to Film in Atlanta