Following in the footsteps of Tony Stark, Robert Downey Jr. has plans to produce a web series about Artificial Intelligence.

Co-produced with his wife, Susan Downey, and Derik Murray and Paul Gertz, of Network Entertainment, Downey Jr. will partner with YouTube Red to present an eight-part documentary about artificial intelligence. The program is part of a big investment by YouTube Red to expand its original content ahead of its planned global expansion; the service is currently offered in North America, Australia, South America and New Zealand, with plans to launch in new markets later on this year. Further details about the show have not been released. However, it is expected to debut in 2019. 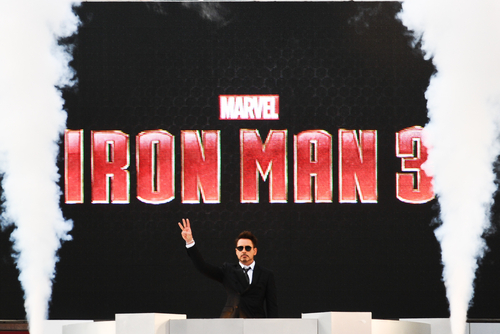 What do you think? Discuss this story with fellow Project Casting fans on Facebook. On Twitter, follow us at @projectcasting.
Previous articleAmazon Picks Up Jordan Peele's New TV Series About Nazi Hunters
Next articleCole Sprouse's 'Five Feet Apart' New Orleans Casting Call for a Hospital Staff