HomeEntertainment NewsRihanna: I Will Care About Chris Brown "Until the Day I Die" 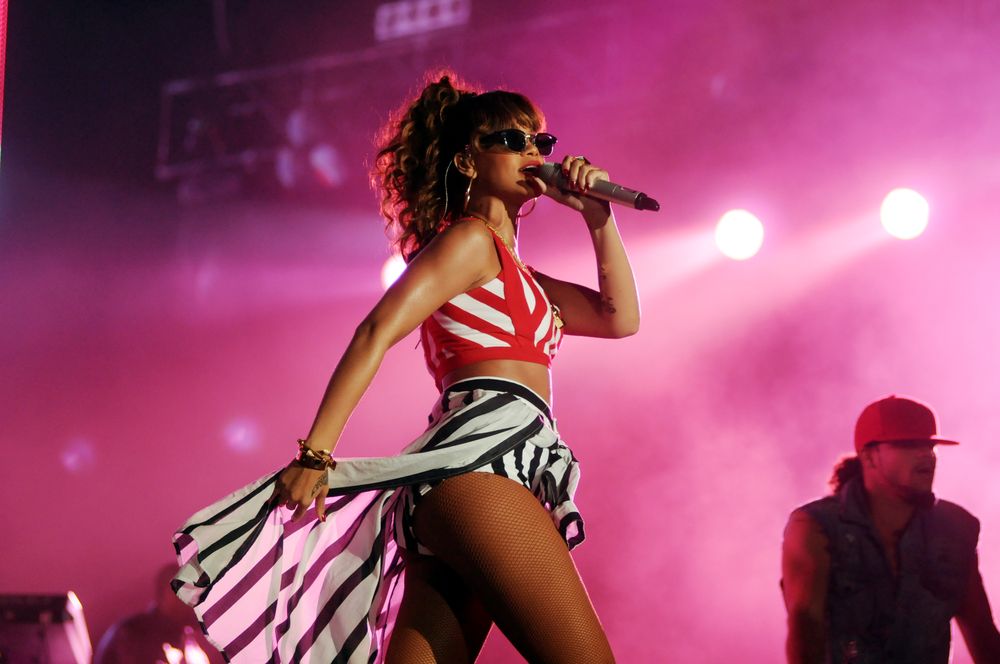 Rihanna reveals that she still cares about Chris Brown.

Rihanna What do you think of Chris Brown and Rihanna getting back together?
Previous articleZayn Malik is Now Planning His Own Reality Show
Next articleObsessed Fan Has Keira Knightley Scared for Her Life