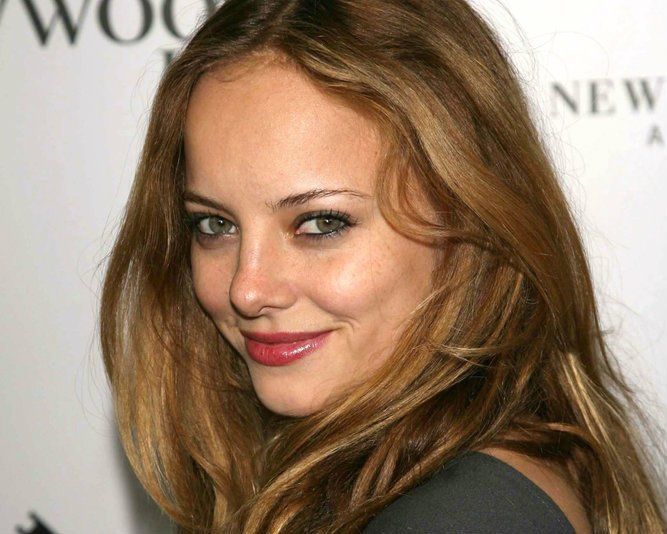 Actress Bijou Phillips was hospitalized with a blood infection and is currently waiting for a kidney transplant. According to TMZ, the 36-year-0ld actress was rushed to a hospital in Santa Barbara, California, on Wednesday night following complications of her ongoing kidney disease. Phillips' representatives told reporters on Thursday that the actress has been battling the disease for at least five years and is currently undergoing dialysis treatment. “Bijou was born with small kidneys and has been quietly dealing with kidney disease for the last five years, including being on the transplant list,” Phillips’ representatives said in a statement to People. “In an effort to heal her body she has led a stress-free life with a vegan diet, which eventually wasn’t enough and she’s been privately having dialysis,” the statement continued. “She recently found out one of her friends is a match and is optimistic that she will have a transplant soon.” Phillips is a model, singer, and actress. She most recently appeared on the hit FOX TV series Raising Hope. Phillips is married to That 70's Show star Danny Masterson. What do you think? Discuss this story with fellow Project Casting fans on Facebook. On Twitter, follow us at @projectcasting.
Previous articleHere's Why #ThankYouMattDamon is Going Viral
Next article'Scandal' Actor's Trump Tweets Sparks Backlash