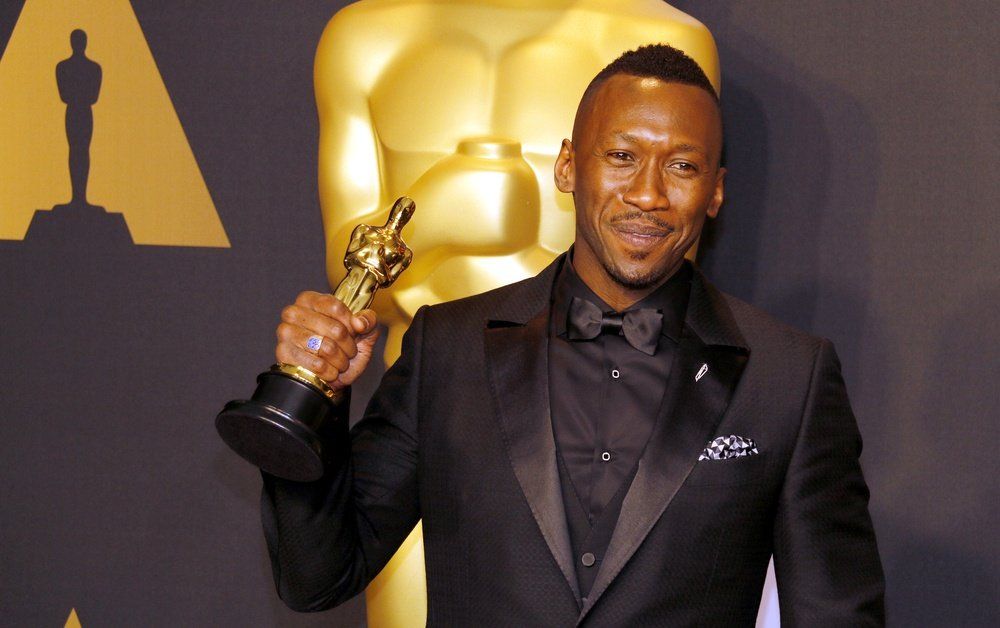 Mahershala Ali at the 89th Annual Academy Awards - Press Room held at the Hollywood and Highland Center in Hollywood, USA on February 26, 2017.

The Oscars make history with a record-setting 7 black winners.

With big wins for Regina King, Mahershala Ali, Spike Lee and more, the Academy breaks its record for award black artists, changing the narrative of #OscarsSoWhite. Three years after the Academy failed to nominate a single nonwhite actor in any category, a snub that launched the #OscarsSoWhite movement, the organization expanded the diversity of the organization. During the #OscarsSoWhite protests, the previous president Cheryl Boone Isaacs promised that the organization would double the number of women and non-white members by 20120. It was clearly evident when over 900 people were invited to join the Academy last year following 683 members in 2016, and then 774 in 2017. Regina King and Mahershala Ali won the supporting actor categories for "If Beale Street Could Talk” and “Green Book,” respectively, whose casting calls were posted on Project Casting. Spike Lee won his career first Oscar for co-writing "BlackKklansman". "Black Panther" costume designer Ruth Carter and production designer Hannah Beachler became the first black winners in their categories. Peter Ramsey was one of five winners for "Spider-Man: Into the Spider-Verse" as Best Animated Feature. The previous record for black Oscar winners was set in 2016, when five black artists won most notably including Viola Davis for "Fences" and Mahershala Ali for "Moonlight." Related:
Previous articleComplete List of Winners for 2019 Academy Awards
Next articleDonald Trump Bashes Spike Lee Over 'Racist' Oscar Speech