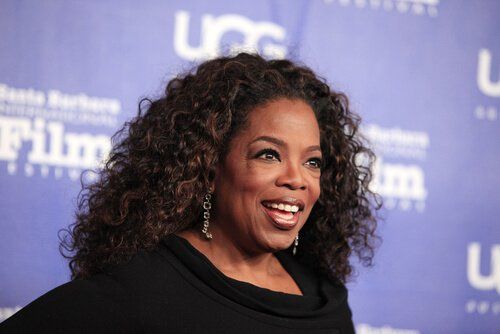 Oprah Winfrey is now in Atlanta, Georgia to film her new HBO movie The Immortal Life Of Henrietta Lacks.

Told through the eyes of her daughter, Deborah Lacks (Oprah Winfrey), the film centers around her search to learn about the mother she never knew and to understand how the unauthorized harvesting of Lacks’ cancerous cells in 1951 led to unprecedented medical breakthroughs, changing countless lives and the face of medicine forever. "It’s a story of medical arrogance and triumph, race, poverty and deep friendship between the unlikeliest of people," from Deadline. Stay tuned for more casting calls, job opportunities and movie news. Related: What do you think? Share with us your thoughts in the comments below.
Previous articleMelissa McCarthy to Film 'Life of the Party' in Atlanta
Next article'Transformers: The Last Knight' Open Casting Call