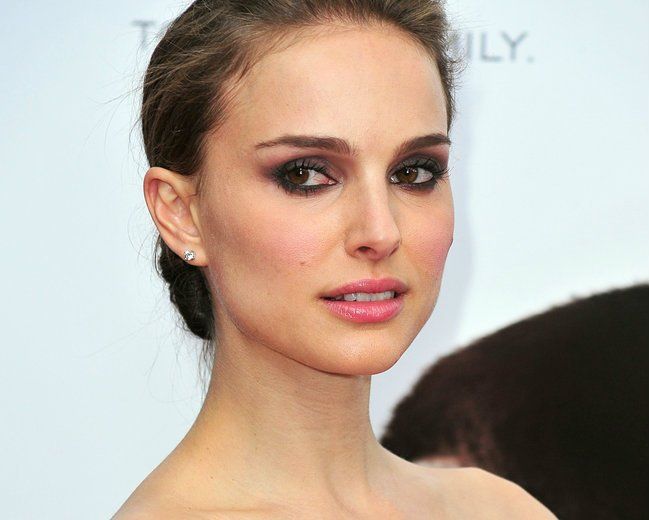 Natalie Portman will not be reprising her role as Jane Foster in next year's Thor: Ragnarok.

In an interview with the Wall Street Journal to promote her directorial debut A Tale of Love and Darkness, which was bashed by critics, the Academy Award winning actress asked if her character Jane will next be seen in Thor: Ragnarok.

Natalie Portman was Thor's love interest in the first two Thor movies. However, it is important to point out that her role was significantly reduced in the second film.

While Jane helped Thor adjust to life on Earth in the first film, once Marvel went back to the planet Asgard in the second movie, she was barely seen.

But, it is not that surprising given the fact that Thor: Ragnarok, which is now filming in Australia and hits theaters on November 17th,  does not even feature Thor's love interest.

Natalie Portman may not be appearing in the next Marvel movie. But, that doesn't mean you can't join the cast and crew. Casting directors are holding open casting calls for new talent to work on Avengers: Infinity Wars in Atlanta, Georgia.

What do you think? Share with us your thoughts in the comments below.
Previous articleBlake Shelton is Sorry for Posting His Racist Tweets
Next article'Game of Thrones' Director Reveals How a Great Crew Makes Actors Better