HomeMoviesMichael B. Jordan Says He Needed Therapy After "Black Panther" 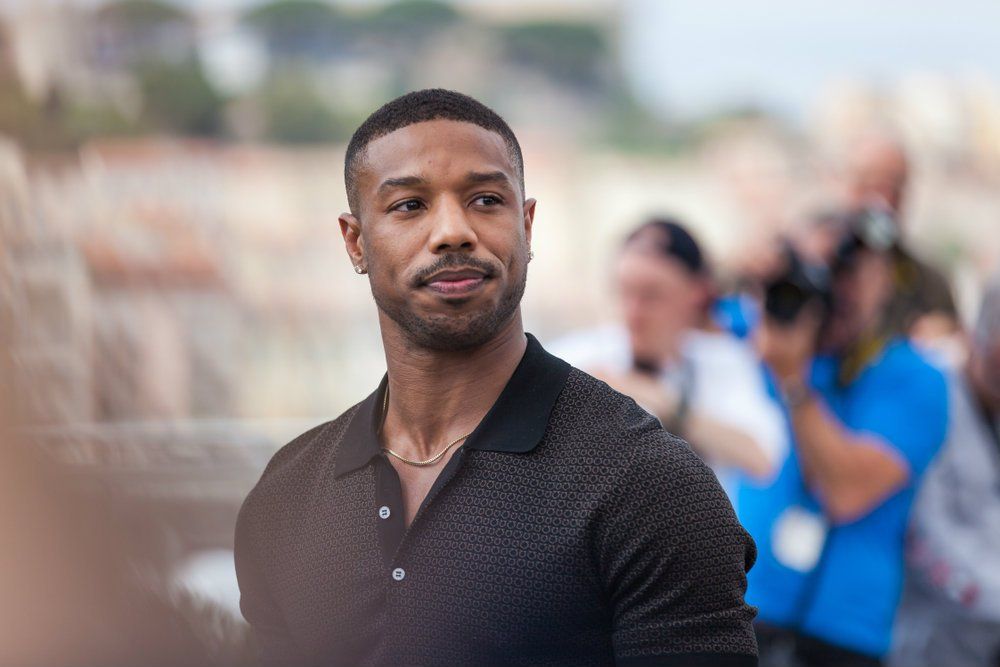 opened up about being the villain in “Black Panther” had on his mental health.

Jordan revealed he sought professional help after filming had finished.

"I went to therapy, I started talking to people, starting unpacking a little bit,” he said.

Jordan explained that for getting into character Tuesday in conversation with Oprah Winfrey at the taping of her “SuperSoul Conversations” TV special.

“I was by myself, isolating myself," Jordan said when Winfrey asked where he went to "get all that nastiness" to play the Marvel supervillain.

"I spent a lot of time alone," Jordan said. "I figured Erik [Killmonger>, his childhood growing up was pretty lonely. He didn't have a lot of people he could talk to about this place called Wakanda that didn't exist."

Jordan said he wanted to do the character justice of what Killmonger represents in the movie.

"Of course it's an extreme, exaggerated version of the African diaspora from the African-American perspective, so to be able to take that kind of pain and rage and all those emotions that Erik kind of represents from being black and brown here in America … that was something I didn't take lightly,” Jordan said.

"I didn't have a process" for being Killmonger, Jordan added, "I just did whatever I felt I needed to do or whatever I felt was right in the moment every step of the way."

However, "I didn't have an escape plan, either," he confessed.

"When it was all over, I think just being in that kind of mind state … it caught up with me," Jordan said.

CANNES, FRANCE - MAY 12: Michael B. Jordan attends the photo-call of 'Farenheit 451' during the 71st Cannes Film Festival on May 12, 2018 in Cannes, France. (Andrea Raffin / Shutterstock.com)

When filming finished, Jordan admitted that it was difficult to go back to being himself.

"It was a little tough for me at first," Jordan said about getting out of the mindset of his character.

"Readjusting to people caring about me, getting that love that I shut out," he continued. "I shut out love, I didn't want love. I wanted to be in this lonely place as long as I could."

Jordan says that seeing a therapist had helped him a lot, despite the criticism men receive for receiving mental health treatment.

“Your mind is so powerful. Your mind will get your body past a threshold that it would have given up on way before,” Jordan said. “Honestly, therapy, just talking to somebody just helped me out a lot. As a man you get a lot of slack for it. … I don’t really subscribe to that. Everyone needs to unpack and talk.”

Oprah Winfrey’s “SuperSoul Conversations” airs Feb. 16 at 8 EST/PST on OWN.

Please do not apply, if you are not local or if you do not fit the description. What do you think? Discuss this story with other fans on Instagram @projectcasting
Previous articleMusic Video Directed by Jonah Hill is Now Casting
Next article'Jumanji 2' Started Filming This Week Outside of Atlanta