HomeEntertainment NewsLil Wayne's Home Raided: Everything You Need to Know 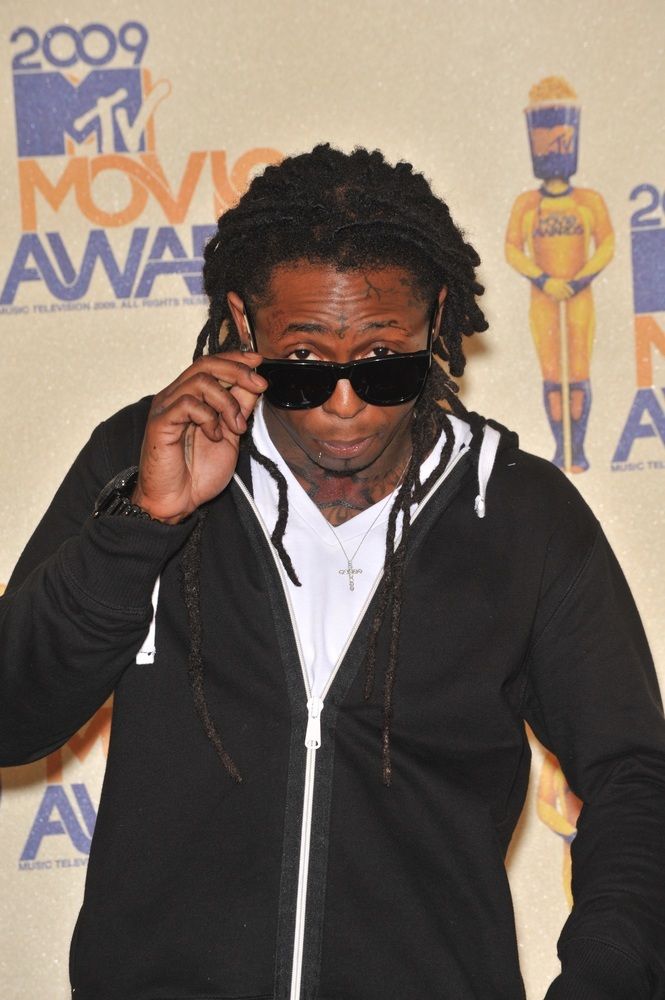 Have you ever had a really bad day? Just one of those days where you just wanted to stay in bed because you feel like the whole world is against you? It appears as though Lil Wayne is having one of those days. According to TMZ, authorities raided Lil Wayne's home on Tuesday and seized several of his possessions, because the singer had not paid a $2 million judgement that he owes to a jet rental company. Lil Wayne did take to Twitter to address the situation.

It's days like 2day dat make me ? everything,even myself But I guess dis is da thx I get. Sum times it's tough 2b tough & even tougher 2b me

But, his fans have stepped up to support Tunechi.

@LilTunechi god gotchu weezy ..put it in prayer and let him do the rest

@LilTunechi don't break Wayne stay strong. Prove to em they can't fuck with you King. We all love you. We all know you can do it. #weezyhive

TMZ reports that Lil Wayne owns $30 million in art in the mansion, and cops reportedly took some of his art pieces.

What do you think of the Lil Wayne's home raid? Share with us your thoughts in the comments below!
Previous article10 Actors That Are Box Office Poison
Next articleIf Acting Talent Doesn't Matter, Why Take Acting Classes?