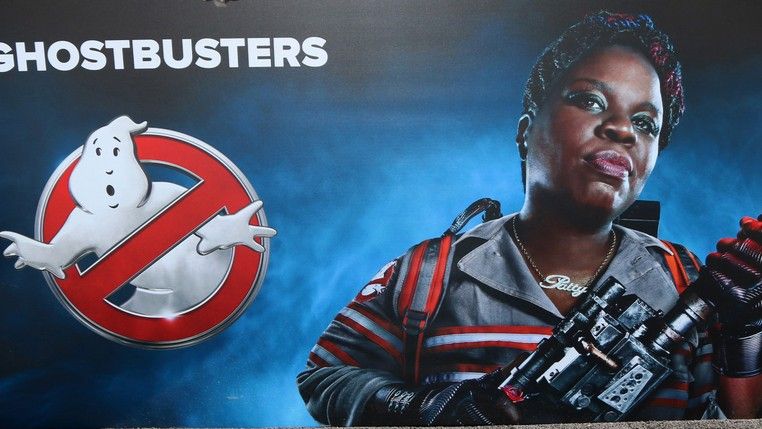 The comedian-actor Leslie Jones, who starred in the female-led reboot of the Ghostbusters franchise in 2016 is upset for not counting her film’s story in the upcoming version of the movie franchise.

Leslie Jones took to Twitter to express her disappointment with the upcoming Ghostbusters movie. Jones was upset the upcoming film will not be connected to the 2016 film.

She wrote: "So insulting. Like f*** us. We didn't count. It's like something Trump would do. (Trump voice) "Gonna redo 'Ghostbusters', better with men, will be huge. Those women ain't ghostbusters ugh so annoying." 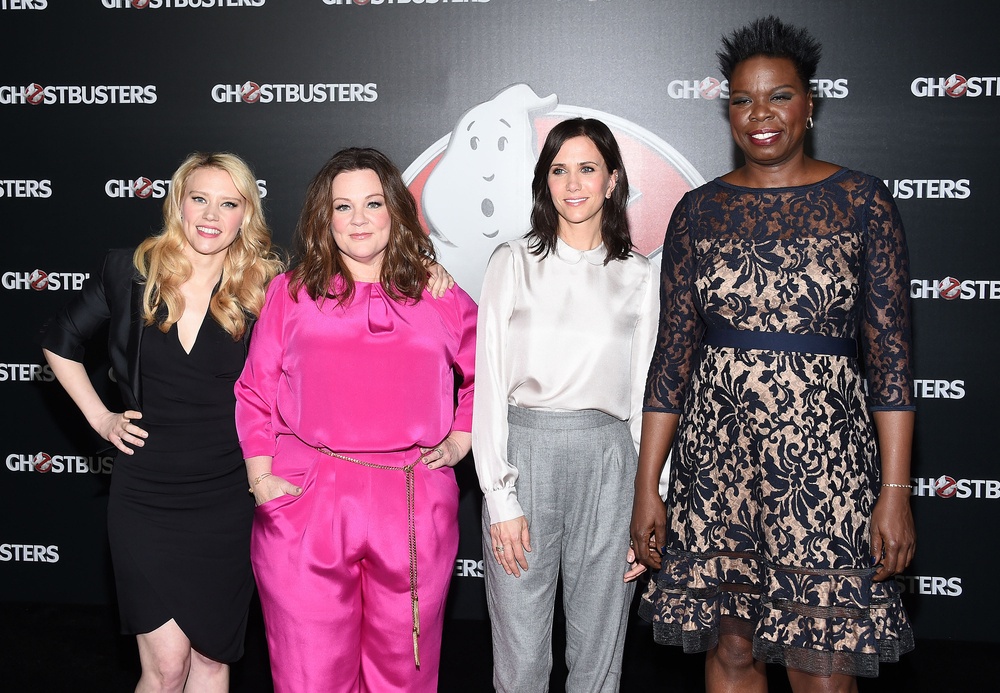 The upcoming Ghostbusters movie will be directed by Jason Reitman, whose father Ivan Reitman directed the original two feature films.

The director of Thank You For Smoking, Juno and Up in the Air will be following his father’s footsteps, Ivan Reitman, who directed the original 1984 Ghostbusters. The director has reportedly been working on the project for some time under the code name “Rust City.”

Reitman and Gil Kenan are writing the script. Gil Kenan worked as director of the animated Adam Sandler movie Monster House. Ghostbusters would go into production this summer with a 2020 release. Sony describes the film as “the next chapter in the original story,” suggesting it would be closer to the original Ghostbusters movie than 2016, all-female reboot.