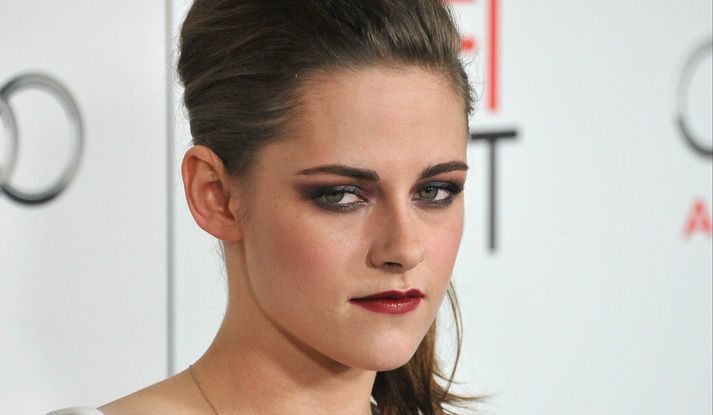 Kirsten Stewart is one of a select group of actors that people love to hate. Since her breakout movie in the Twilight franchise, Stewart has become loved by fans and hated by critics. But, the young actress can understand why people hate the vampire-werewolf series.

I'm always asked about what type of things I want to do, and if I make decisions based on my last project. Say I do a big franchise movie about a vampire that falls in love with a normal girl. It's like, "Now do you want to show them that you can be a real, serious actor?" It's like, "Was I not being a real, serious actor?" [laughs> Right. I mean, it was a long process, so it's hard to generalize about it as a whole. It wasn't entirely cohesive. We ebbed and flowed. I will definitely acknowledge that. But the intention is so fucking pure in a weird way. Anybody who wants to talk shit about Twilight, I completely get it, but there's something there that I'm endlessly, and to this day, fucking proud of. My memory of it felt—still feels—really good. [Via]

Ultimately, Stewart points out that critics won't take her serious as an actor because she worked on a sci-fi movie and to be taken serious, you have to work on movies that are dramatic and realistic. Discuss this story with fellow Project Casting fans on Facebook. On Twitter, follow us at @projectcasting. Image Credit: Featureflash / Shutterstock.com
Previous articleTyler Perry's New Stage Play 'Madea On the Run' Open Casting Call
Next articleAcademy Award Winning Actress "Blackballed" After Winning Oscar