HomeEntertainment NewsKanye Joins Kim Kardashian's Game It Looks Nothing Like Him 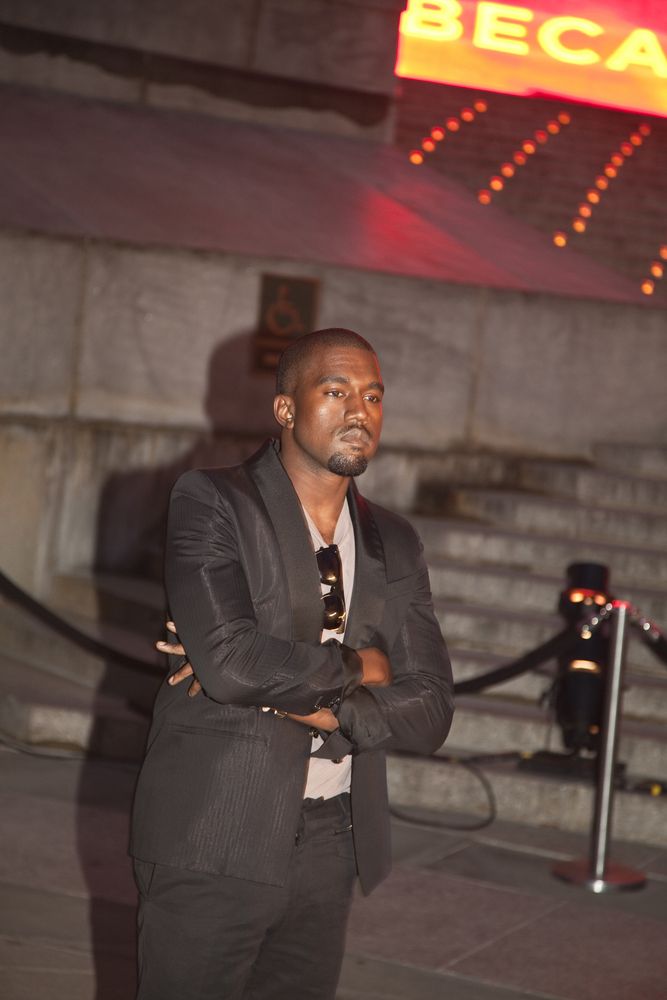 Kanye West has joined his wife on the Kim Kardashian video game and he looks nothing like him.

The firm behind the mega-successful mobile app Glu Games posted a picture on Twitter of the new characters who would be joining in the next update.

According to E! , the network that air Kim's show, the family portrait featured three characters that are  supposed to resemble Kim, Kanye and Nori. But, the 'Kanye' looks nothing like him. In fact, the cartoon version of Kanye looks just like a randomly generated player already featured in the game. What do you think? Discuss this story with fellow Project Casting fans on Facebook. On Twitter, follow us at @projectcasting. Image Credit: lev radin / Shutterstock.com
Previous articleNetflix's 'Daredevil' Season 2 Casting Call Leaks Online
Next articleWhat!? '19 Kids and Counting' Spinoff Show Coming Soon