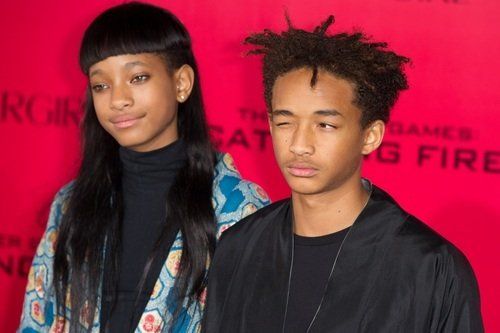 Jaden Smith's favorite movie is not a Will Smith movie.

I bet Kanye West is sitting right now playing all of his songs for his newborn son Saint West in hopes that his son becomes a huge Kanye West. Sadly, for Will Smith it may be too late to turn his son into a Men in Black fan. According to a report, Jaden Smith recently revealed his favorite movie and it is not a Will Smith movie. That's right, Jaden Smith's favorite movie is Age of Adaline, a movie about an immortal woman who can't find love. 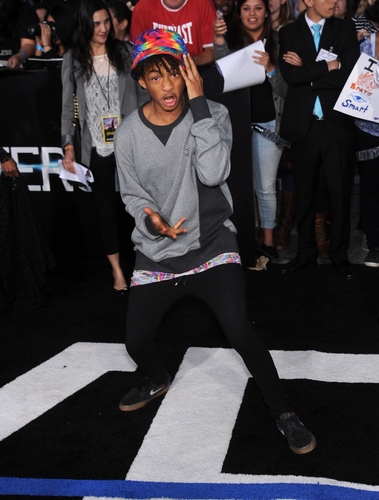 DFree / Shutterstock.com The movie did well at the box office and had decent reviews from critics, but it's not the first movie you would expect a young black man to say is their favorite movie. But, it seriously begs the question - why is Age of Adaline his favorite movie? It may be the type of movie the actor likes to watch. He did say Twilight was another favorite movie of his. So, it may surround the fact that both movies feature a female lead. I am honestly surprised. Jaden Smith could have easily plugged his dad's new movie Suicide Squad or even Will Smith's NFL concussion movie Concussion, especially since Will Smith's acting career has slowly hit rock bottom after several box office missteps.   At least Kanye West has a few more years before his son can tweet out what his favorite album of of all time. Until then, Will Smith. What do you think? Share with us your thoughts in the comments below!
Previous articleYou Can Call Shia LaBeouf Right Now
Next articleDonald Trump's Poll Numbers Skyrocket After Muslim Comments