HomeEntertainment NewsIdris Elba Responds to "Too Street" Comments and It's Amazing 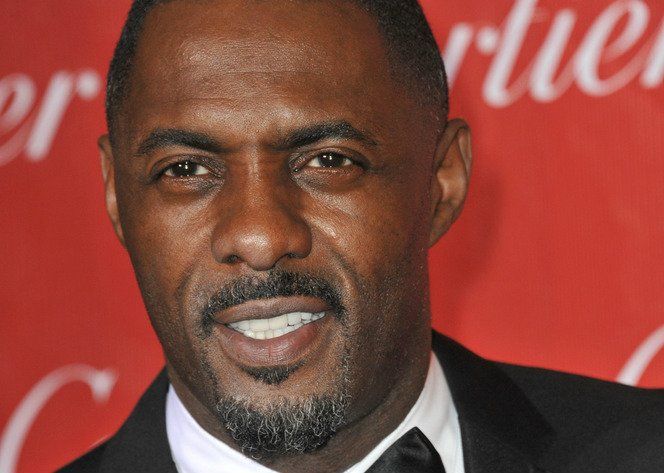 Idris Elba became the better man after James Bond author Anthony Horowitz said the actor was "too street" to play 007.

On Wednesday night, Idris Elba Instagrammed a screenshot of an article about Horowitz comments and subsequent apology and showed off his education from the school of hard knocks in the caption. "Always Keep Smiling!! It takes no energy and never hurts! Learned that from the Street!!," Idris Elba wrote.

Always Keep Smiling!! It takes no energy and never hurts! Learned that from the Street!! ? #septemberstillloveyou

Idris Elba has become a fan favorite when rumors circulated that the actor was going to replace Daniel Craig in the 007 franchise. Horowitz, whose James Bond book Trigger Mortis comes out on September 8, told The Daily Mail that he thought the actor was "a bit too rough" to play the secret agent. "I think he is probably a bit too street for Bond," he said. "Is it a question of being suave? Yeah.” Although Horowitz noted his problem with Idris Elba was not a race issue, that did not stop millions of people from bashing Horowitz. 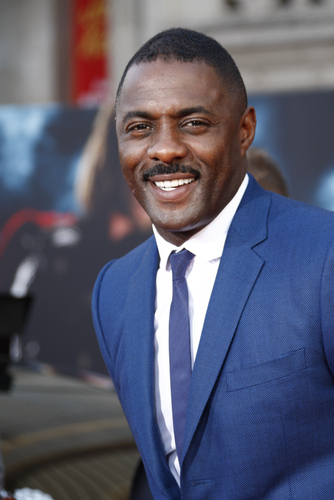 Joe Seer / Shutterstock.com Horowitz would later apologize on Twitter, adding "I'm a writer not a casting director so what do I know? Clumsily, I chose the word 'street' as Elba's gritty portrayal of DCI John Luther was in my mind but I admit it was a poor choice of word. I am mortified to have caused offence."
Previous articleStarz Renews 'Survivor's Remorse' for Season 3
Next articleSanaa Lathan on the Treatment of Black Actors: "Hollywood Has a Ways to Go"