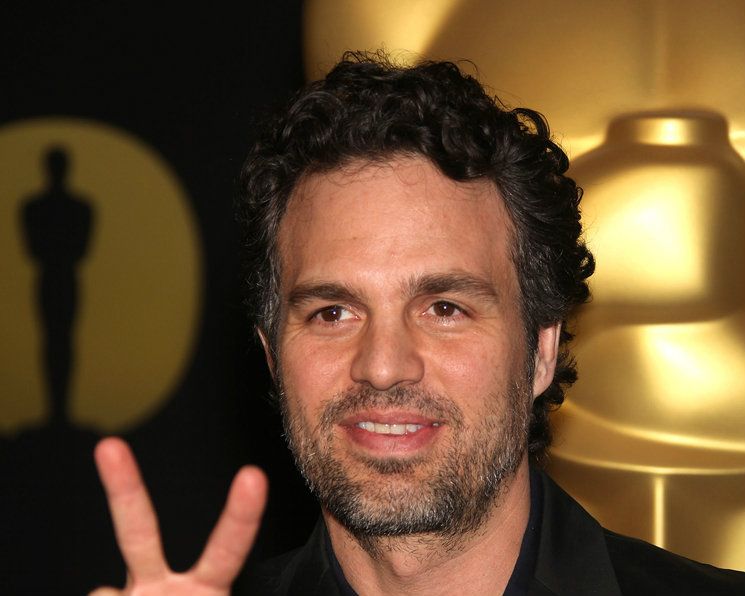 According to the Poughkeepsie Journal, over 3,000 people showed up to audition for the HBO Open Casting Call.

Following the open casting call we posted on Project Casting, over 3,000 people showed up to audition for the new HBO series starring Mark Ruffalo.

HBO has announced the production of I Know This Much Is True, an upcoming limited drama series. The series is a family saga and follows the lives of identical twin brothers in a story of “betrayal, sacrifice and forgiveness set against the backdrop of 20th century America.” Three-time Oscar-nominee Mark Ruffalo (HBO’s award-winning The Normal Heart) stars as twin brothers Dominick and Thomas Birdsey. Ruffalo will executive produce the series, alongside writer and director Derek Cianfrance. Related: How to Find Acting Auditions and Casting Calls Please do not apply, if you are not local or if you do not fit the description. What do you think? Discuss this story with other fans on Instagram @projectcasting
Previous articleLegislators are Pushing To Make Movies in Indiana
Next articleIssa Rae's "The Lovebirds" is Now Casting Extras for a Dinner Party Scene