HomeTVFilm Incentives Just Got Even Better for Filmmakers 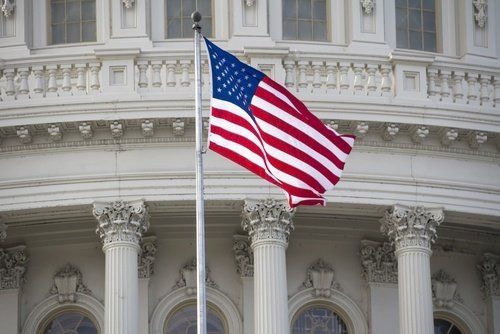 The film industry thrives and lives off of local, state and federal tax incentives. For example, Georgia's film industry has exploded thanks to 30% tax incentive. So, the latest federal tax provision is good news for producers and filmmakers in Hollywood. According to reports, a federal tax provision designed to benefit TV shows and movie productions will be extended to live theatrical productions as part of the massive end-of-year legislation deal that will extend tax breaks and film incentives. From Variety:

Section 181 allows productions to immediately deduct the first $15 million in costs. It applies to productions in which at least 75% of compensation is paid for services inside the United States. The tax benefit is usually extended in one-year and two-year increments, and at times retroactively. The proposed extension would apply to 2015 and 2016. Another provision in the tax extenders package would allow payroll service firms to be treated as the employers of film and TV production workers for federal employment tax purposes.

If you are in the movie-making business, the United States government is making sure that tax code is on your side.

What do you think of these tax breaks for feature films and TV shows? Share with us your thoughts in the comments below!
Previous articleSTUDY: People Feel Safer at Movie Theaters than at Work
Next article'Baywatch' Movie Will Film in Atlanta and Savannah, Georgia