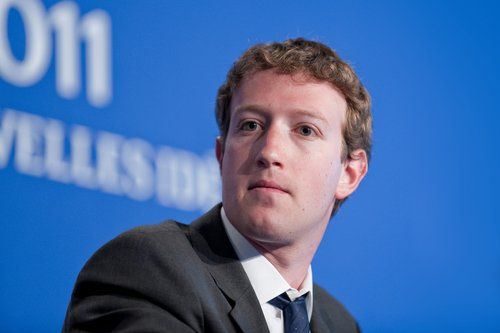 Via Endgadget What do you think? Share with us your thoughts in the comments below.
Previous article'Popstar' Flops in the Box Office
Next articleHollywood Has a Major Sequel Problem