HomeTVESPN Has a Major Ratings Problem 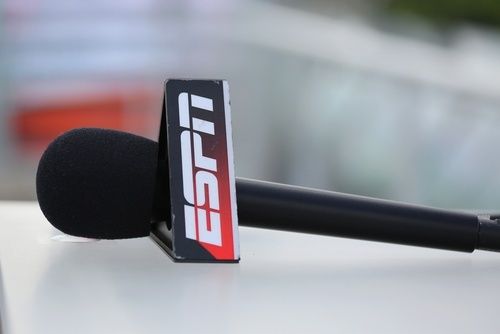 For the past forty years, ESPN's Sportscenter is the center of all sports 24/7. But, ESPN may have a ratings problem. According to ESPN ratings breakdown via Bloomberg we get the following details: With a decrease in ratings, this may mean that people are just sick of ESPN. For example, Fox Sports 1 and NBCSN increased their ratings 14 percent and 25 percent in prime-time, respectively.

However, ESPN is a major force to be reckoned with. Disney owns ESPN and I doubt they will let their multi-billion dollar product from crashing. Especially when shows like College Game Day and Mike & Mike telecast do so well in the rating department. In fact, the WatchESPN app adds 1.5 percent to their Monday Night Football ratings showing their domination in multiple directions and channels.