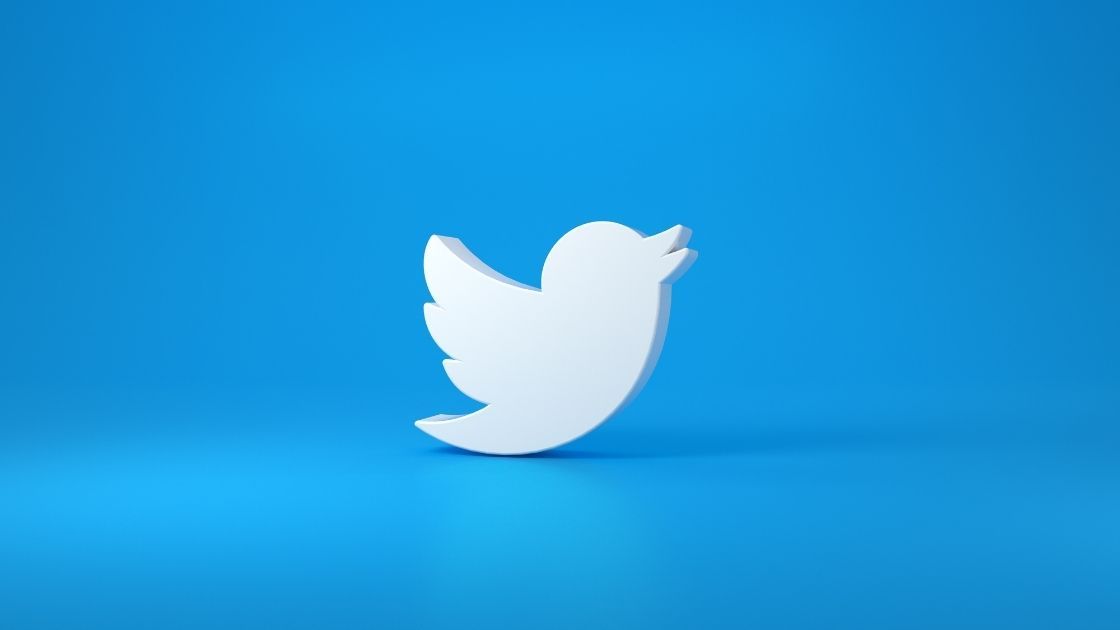 This coming week, Twitter will grant amnesty to accounts that have been banned in the past, according to Elon Musk.

The billionaire made the policy change after a Twitter poll showed that the majority of people wanted it.

Elon Musk announced that Twitter will be giving a general amnesty to all suspended accounts next week. The billionaire revealed this news via Twitter poll, asking users on Wednesday “Should Twitter offer a general amnesty to suspended accounts, provided that they have not broken the law or engaged in egregious spam?” He didn't specify which laws would exempt an account from being reinstated.

“The people have spoken,” Musk tweeted when the poll had ended. “Amnesty begins next week. Vox Populi, Vox Dei,” he tweeted, using the Latin phrase that means “the voice of the people is the voice of God.”

Over 15 million people voted in Musk's poll to determine if Trump should be reinstated on Twitter. 51.8% of voters were in favor, but Trump has not tweeted since his ban. In addition to Trump, other banned accounts that have been reinstated include Jordan Peterson and Andrew Tate.