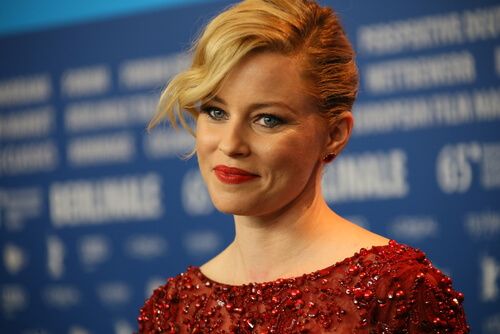 “Tobey and I are basically the same age — and I was told I was too old to play her,” Banks told Glamour UK, referring to the film’s lead, Tobey Maguire, who is about 16 months her junior. “I was like, ‘Oh, OK, that’s what I’ve signed up for,'” she said. 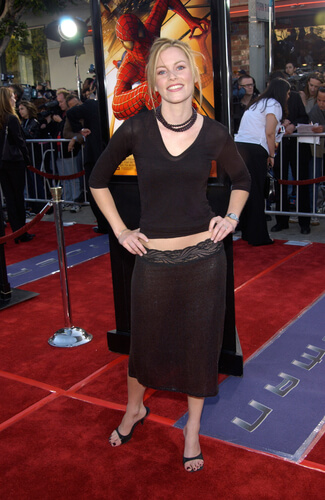 Actress ELIZABETH BANKS at the Los Angeles premiere of her new movie Spider-Man. Paul Smith / Featureflash The role would later go to Kirsten Dunst, who was only 18 years old. Banks was cast in the movie, but in a supporting role. Bank's revelation is just the latest story from several actresses who have spoken out about age discrimination for women in the film industry. In fact, several actresses say there is a major age gap for male actors and their female romantic counterparts. Olivia Wilde said she was "too old" to play opposite Leonardo DiCaprio in The Wolf of Wall Street. Last year, Maggie Gyllenhaal said she was told she was too old for lead roles. However, Banks didn't let that stop her.  “What I’m grateful for now is longevity,” she said. “I was never a flavor of the month. I feel very comfortable that I will be working in this industry for a while.” Related: What do you think? Share with us your thoughts in the comments below.
Previous articleAtlanta Filmed 'Greenleaf' Breaks Ratings Record
Next articleMovie Theater Shooting in Germany; 50 People Injured