HomeMoviesHere's the Disney Dating Website You Never Heard Of 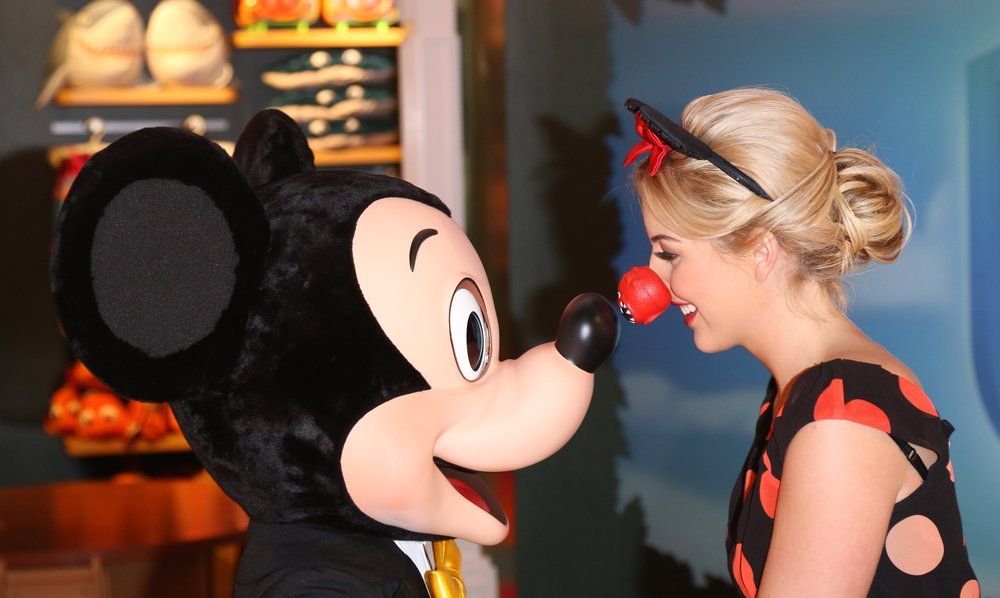 Love Disney? Find your next match on Mouse Mingle

There are hundreds of different niche dating websites to choose from over the last five years. But now, Disney fans can find love through their very own matchmaking web site. Mouse Mingle is made purposefully for those who are crazy about Mickey Mouse and is looking for a Disney lover. The website describes itself as "the place to connect people who love Disney and who want the same magic in their relationship."

This begs the question, who made a Disney dating website? Apparently, a Disney fan. “As usual with my friends, they asked about my dating status and why I wasn’t trying the online dating sites,” creator Dave Tavres told Mashable. “I told them I had tried them, but there was no way to narrow down the searches to find women in the right distance and age range who loved Disney. That was the inception moment.” Users can then sign up to meet other Disney fans for $12.55 per month. “My hope is that people literally around the world will find the site useful,” said Tavres. “Just as there are big Disney fans near Disneyland and Disney World, that same single fan-base also lives near Tokyo Disney, Disneyland Paris and other Disney parks. However, there are countless single Disney fans that live in the spaces between Disney parks. Those people often have a greater passion for Disney, as they don’t get to visit as often.” What do you think? Would you try to find someone on the Mouse Mingle dating website? Share with us your thoughts in the comments below! You can sign up here.
Previous articleHere's The Mass Shooting You Did Not Hear About in Savannah, Georgia
Next articleMark Hamill Lost "50 Pounds" to Play the Role of Luke Skywalker