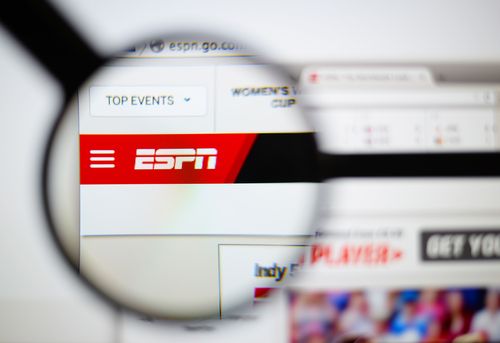 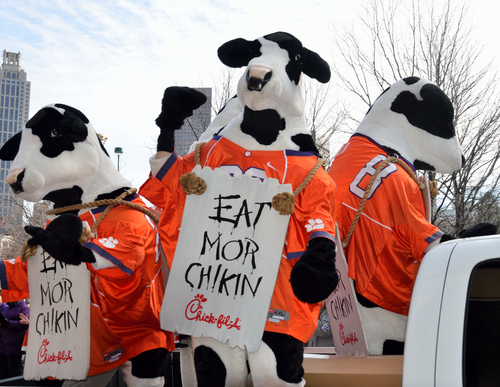 Paul Brennan / Shutterstock.com That's a 36% drop from last year's semifinal ratings, even worse than TV analysts predicted. ESPN argues that they are trying to establish a New Year's Eve as "college football day," the same way the NBA is known for playing major basketball games on Christmas and the NFL headlines on Thanksgiving. It was a deliberate choice to put the games on a night that most people are not watching TV: Playoff officials had a chance earlier this year to move the semis to Jan. 2, a Saturday with no competition from NFL games, but they were apparently so eager to begin the “new tradition” of playing games on New Year’s Eve that they decided to inconvenience fans and risk losing millions of viewers. But, according to the Washington Post, the ESPN is not worried about ratings.

What do you think? Share with us your thoughts on the ESPN College Football playoffs in the comments below!