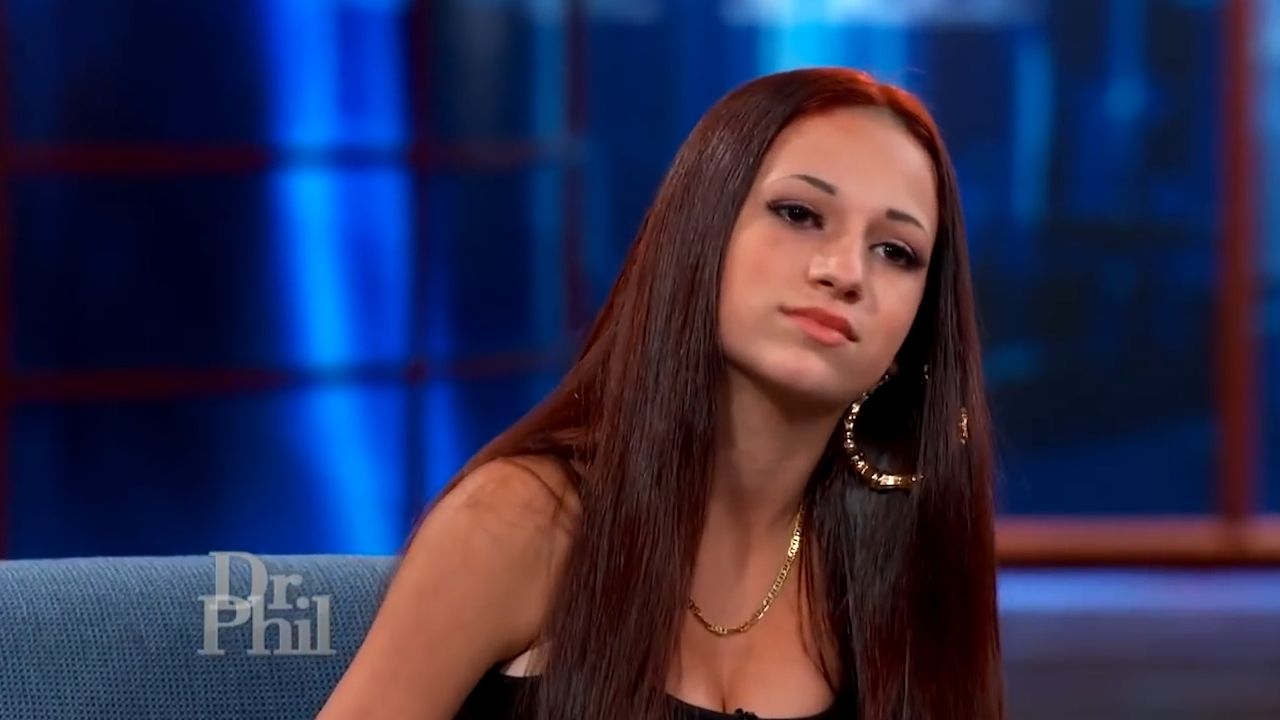 Viral sensation, Danielle "Cash Me Ousside" Bregoli is on track to make a million dollars this year.

According to reports, the 13-year-old viral sensation, who became famous after a video of her saying "Cash me ousside, how bow dah?" on Dr. Phil, was spotted with her own security guard in California.

Danielle has made money off her viral fame by charging thousands of dollars for appearances and ads on social media.

Also, Danielle has been doing ad placements on Instagram with companies such as Postmates and Fit Tea. In fact, a video ad for Fit Tea has already been viewed more than 6 million times.

Moreover, she's being paid $40,000 to appear at Rolling Loud Music Festival in May, where she will also being thrown a 14th birthday party. To top it off, the festival is also giving her a cut of the ticket sales, according to Celebrity Net Worth.

On top with the possibility of getting her own reality show, Danielle's projected funds for the year are adding up quickly and could head into the millions by the end of the year.