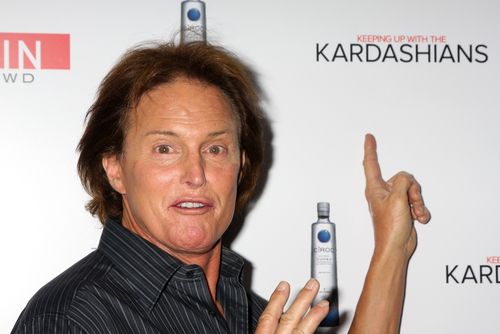 New details surrounding the tragic car accident have been revealed. According to reports, cops no longer believe that Bruce Jenner was texting and driving at the time of the accident, but Jenner has hired a lawyer because he still has not been cleared of all wrongdoing. According to TMZ, sources in law enforcement have disclosed info about the accident pointing out that while no one is suspecting Bruce Jenner of texting on the road. He still may have been trailing the car in front of him too closeley, which might have caused the accident and is grounds for "misdemeanor vehicular manslaughter." Bruce Jenner released a statement offering condolences to the victim's family and stating that he will continue to "cooperate in every way possible." What do you think? Discuss this story with fellow Project Casting fans on Facebook. On Twitter, follow us at @projectcasting. Image Credit: Helga Esteb / Shutterstock.com
Previous articleSpider-Man Reboot Coming Soon: New Marvel Movie Coming in 2017
Next articleLuke Skywalker Tells Fans to Lower their 'Star Wars Episode 7' Expectations