Casting for the upcoming London play about the now older Harry Potter characters, Harry Potter and the Cursed Child, has been announced. And many Harry Potter fans are pissed off a black actress is playing Hermione. 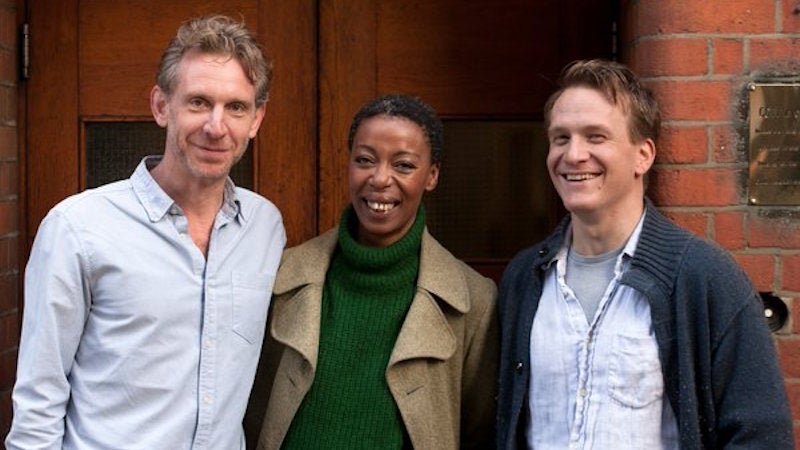 Actress , who is currently starring the hit play Linda, is taking Emma Watson's role as Hermione in the U.K. production. Meanwhile, J.K. Rowling, the author and playwright behind the Harry Potter franchise, reveals she approves of the casting call. But, many fans are complaining and upset about the fact that producers decided to cast a black actress to play Hermione.

I need to speak my thoughts. If Hermione was black, why not identify her as that in the books and movies? Instead the easy way is taken.

But, many fans are firing back supporting the casting decision:

The play features Jamie Parker as the new Harry Potter and actor Paul Thornley for playing Ron Weasley. Rowling issued a statement saying, “I’m so excited with the choice of casting for Harry Potter and the Cursed Child. I can’t wait to see Jamie, Noma and Paul bring the adult Harry, Hermione and Ron to life on stage next summer.” In addition, Rowling pointed out that she never said Hermione was white.

The play hits London on July 30th with previews starting June 7th at London's Palace Theatre. What do you think? Share with us your thoughts in the comments below!
Previous article'Star Wars' Fans Are Pissed After Movie Projectors Break
Next article'Star Wars', 'The Revenant', 'Hateful Eight' Movies Leak Online