HomeMusicApple May Spend $25 Million on a Billie Eilish Documentary 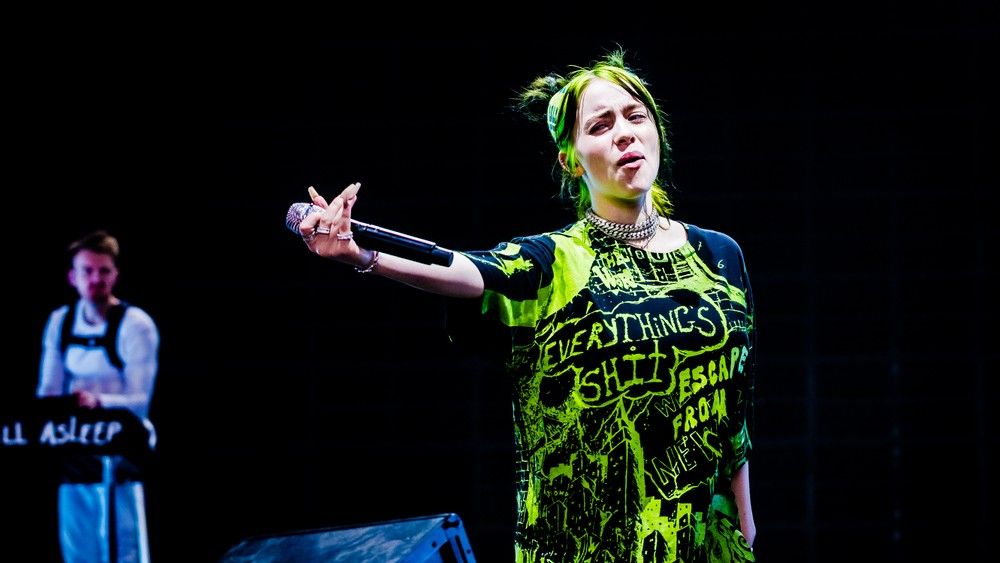 Teen musician Billie Eilish is reportedly working on a huge deal with Apple TV+ on a documentary, which has already been shot. According to the New York Post, streaming platforms could potentially pay Eilish $25 million to purchase rights to the documentary, which centers around the singer's private life following the release of her studio album last March. According to the reports, the Billie Eilish documentary was directed by R.J. Cutler and produced by Interscope Films. It is said to have cost around $1 million to $2 million to create. It is important to note, Variety reports a meeting still needs to occur to determine Eilish's paycheck for the documentary. Apple's interest in the documentary illustrates their support for the rising musician. Last week, Apple announced the results of their Apple Music Awards, which gave Billie Eilish Artist of the Year award. The documentary is set to hit Apple TV+ in 2020. Related:

How to Get Apple TV+ Free for One Year

Apple TV+ is offering a one-year free trial with the purchase of an Apple device. Apple is offering a limited-time deal for its new Apple TV+ streaming service. Customers who purchase or have purchased Apple...

Apple TV+ releases the trailer for their new movie 'The Banker' Anthony Mackie and Samuel L. Jackson star in one of the first Apple TV+ original films ‘The Banker’, which filmed in Atlanta, Georgia. The two...